“Metal: Hellsinger” cranks the volume up to 11 with the new update. Patch 1.5 adds an even higher difficulty level with Archdevil and introduces collectible weapon skins and combos to master. 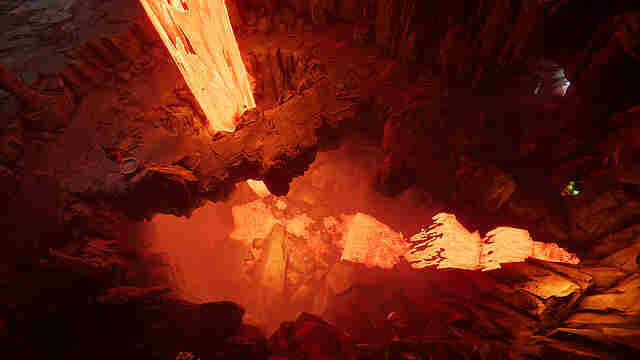 “Metal: Hellsinger” has every reason to celebrate: A 98% “Extremely Positive” rating on Steam, a Golden Joystick Award for Best Audio, a Game Awards nomination for Best Score and Music, and today’s New Platform Lunch and Update. To thank all the fans who voted for and played Metal: Hellsinger, The Outsiders and Funcom are releasing a free in-game digital artbook.

Archdevil is the fourth and highest difficulty after Lamb, Goat and Beast. Players will face more numerous, stronger opponents and be pushed to the limit with no Last Stand feature. A new Elite Seraph has also been added to the game. To help players, there are new combos for this. If certain actions like killing an opponent, swinging up and killing another opponent are performed on consecutive beats, there will be more fury and a better score.

Realme confirms availability of the Realme 10 Pro range in Europe