Mikel Arteta: “Mudrik? We are trying…” 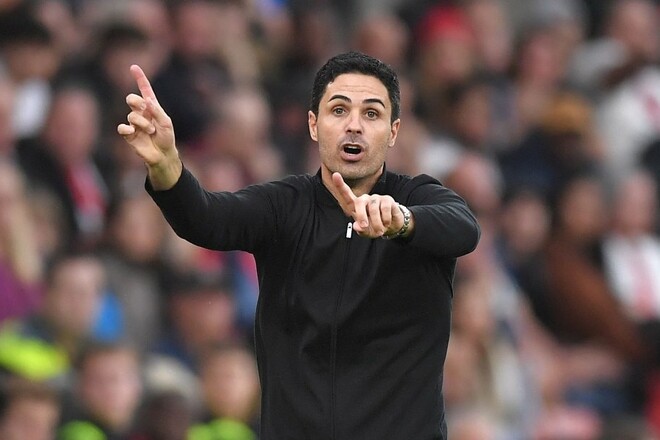 London Arsenal head coach Mikel Arteta confirmed that his club is negotiating with Shakhtar Donetsk on the transfer of the midfielder of this team Mikhail Mudrik:

“We’re trying,” Arteta said when asked by an Arsenal fan about a possible move for Mudrik.

It should be noted that earlier it became known that the transfer of the Ukrainian football player to the London club will be postponed, as the Gunners need to acquire a striker due to Gabriel Jesus’ injury.

The second episode of The Last of Us was watched by 5.7 million viewers

Xbox Store: These games will be released in the new week KW03/2023

Android 14 will be one step closer to iOS