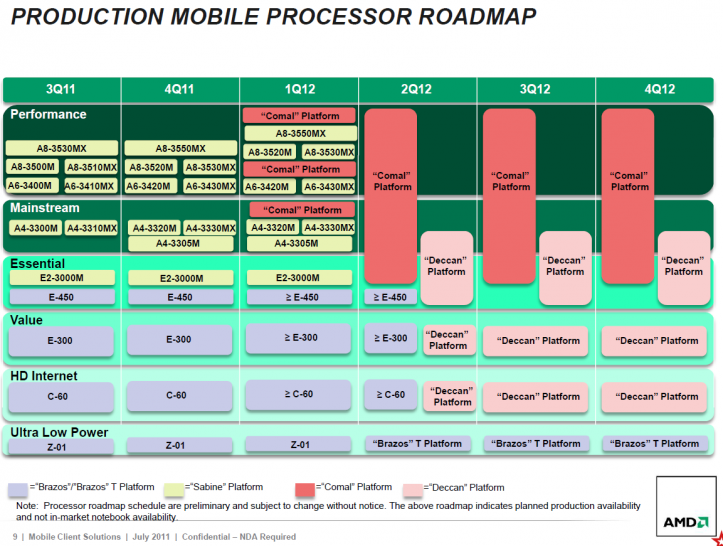 12/09/2022 at 00:01 by Henner Schröder – mouse, email and hyperlinks from 1968 and AMD APUs – that happened on December 9th. Every day, PC Games Hardware takes a look back at the young but eventful history of the computer.

…1968: Years later, this event will be referred to as the “mother of all demonstrations”: On December 9, 1968, scientist Douglas C. Engelbart presents several revolutionary technologies in a demonstration to about a thousand computer specialists, showing how an interactive calculator for everyday tasks and to “support the human intellect”. The demonstration at the Fall Joint Computer Conference in San Francisco lasts around 90 minutes; In it, Engelbart shows, among other things, word processing using a graphical user interface, he works with e-mail, demonstrates how hyperlinks between text and images work, as they later become popular with the WWW, and communicates with colleagues via computer-aided video conferences. Meanwhile, he controls the computer with a revolutionary input device: the mouse he invented. Engelbart’s demonstration is a glimpse into the future, most of these techniques will not be widely used until much later – the scientist and his team are decades ahead of their time.

… 2011: “The Future is Fusion” – that was AMD’s motto for many years. This should not only indicate the merger of the two companies AMD and Ati, but also that of the respective products: CPU and GPU should form a unit. The result is the APU, short for Accelerated Processing Unit and a paraphrase for an accelerated processor. In fact, the graphics cores can help the CPU siblings with calculations using the OpenCL API, for example. AMD gave the official go-ahead for the mobile A series of the Sabine platform on June 27, 2011 (see PCGH test). This December 9, the manufacturer has added seven more models to its portfolio, including the new flagship A8-3550MX.

God of War: Ragnarok started in the UK more successfully than other games in the series