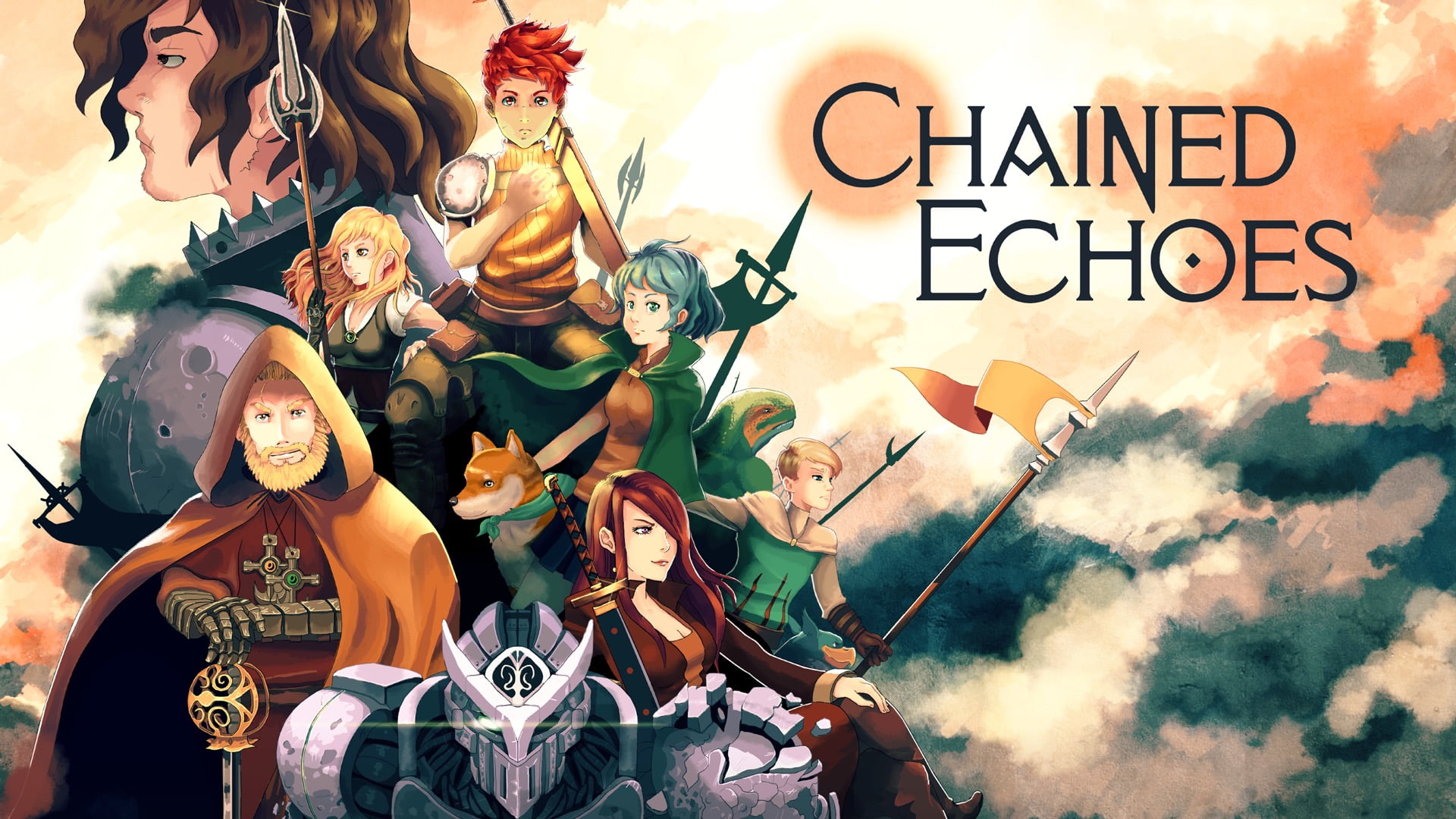 Chained Echoes is out today and available on the Microsoft Store and PC with Game Pass. The game receives the first reviews from critics, and they are very high.

Chained Echoes currently has a score of 91 out of 100 on Opencritic. There are few ratings yet, but many journalists note that Chained Echoes is the “best RPG” of 2022, made in the genre of classic projects of the 16-bit era genre.

In Chained Echoes, a team of heroes will have to explore the world, complete tasks, engage in turn-based battles. Journalists in the reviews note that the chosen graphic style goes well with the gameplay of the game, which seems familiar and familiar to fans of turn-based role-playing games, but at the same time has its own interesting features and is very diverse.

Chained Echoes is available in the Russian version of the Microsoft Store, but does not have Russian localization. 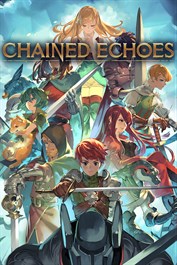 Chained Echoes is a story based JRPG. With a group of heroes you have to go on a journey across the vast continent of Valandis to put an end to the war between the three kingdoms.
Go to the Microsoft Store

The next Dragon Ball movie directed by an AI? Here is the imagined scenario and a new Son Goku-Vegeta transformation

Facebook Messenger is safer and more attractive with these Themes