New York with the participation of Mykhailiuk scored 113 points, the defeat of Len’s team 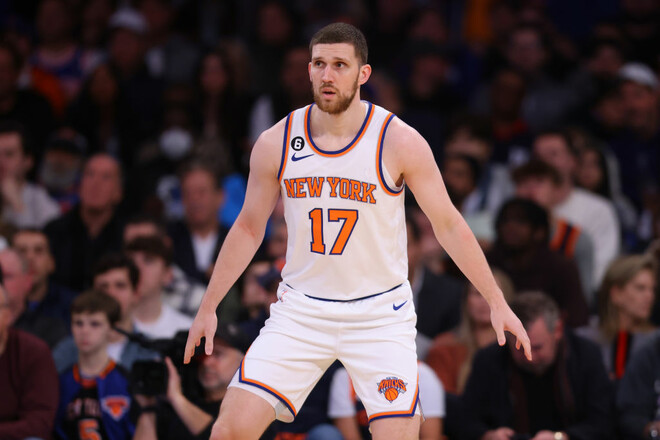 As part of the NBA regular season, matches were held with the participation of Ukrainian basketball players. The New York Knicks confidently dealt with the Atlanta Hawks – 113:89.

The Ukrainian player of New York Svyatoslav Mikhailyuk spent three and a half minutes on the floor, having managed to score three points. The team in the Eastern Conference is in 9th position.

But Alexei Len’s Sacramento was defeated. The team lost to Milwaukee with a score of 113:126. Len played 1 minute and 18 seconds without scoring.

Sacramento in the West comes 5th.

“So far, he is in Dnepr-1.” The coachman spoke about the transfer situation of Dovbik