Otto WALLIN: “Usyk is smaller than Fury. But he doesn’t look too small.” 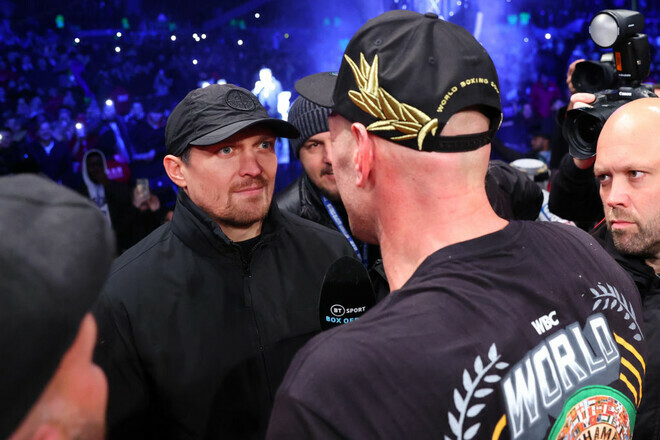 Boxer Otto Wallin, who once lost to Tyson Fury, believes that it will be difficult for Oleksandr Usyk to fight against the British, but he has a chance to win.

“It will be difficult for Usyk because he is smaller. But not as much as it used to be. When he stepped into the ring with Fury, he didn’t look too small.”

“They said that he would be too small for Joshua, but everything turned out differently. For me, Fury is the favorite, but Usyk is able to win. He is a smart boxer who has been in the sport for a long time and knows what to do. I look forward to this fight,” Wallin said.

The fight could take place in February or March.

Final Fantasy 7: a cosplay of Tifa in thought for the second part of the remake

What would a game about The Mandalorian look like? Fanmade videos in Unreal Engine 5 has the answer