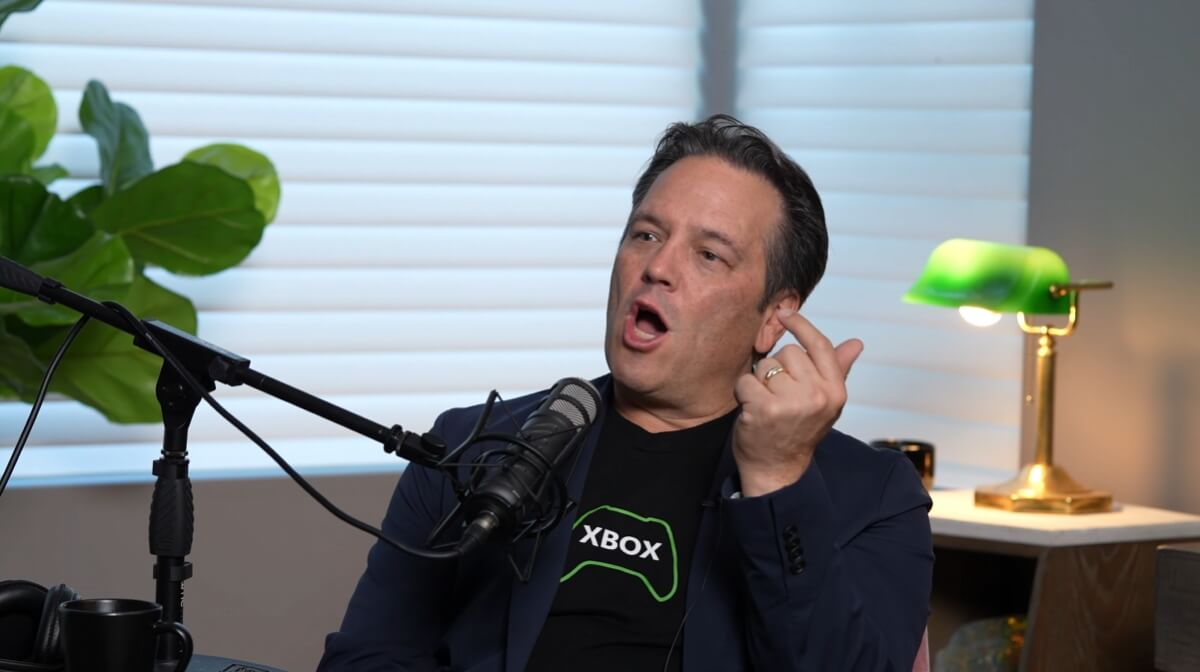 Microsoft announced this week that it will increase the price of Xbox games. We are talking about games released by the internal studios of Xbox and Bethesda, and so far Microsoft is only talking about AAA projects: Starfield, Redfall, Forza Motorsport. Prices will increase from $59.99 to $69.99, and many publishers have already taken this step, while the Xbox team itself plans to raise prices in 2023.

Microsoft Gaming CEO Phil Spencer spoke to Second Request about how Microsoft came to the decision to raise the cost of Xbox games. According to him, in the current economic realities, the company balances between the cost of its various gaming services, devices and services:

Prices are something we always think about, thinking about how they affect our customers. And there are many things that we can appreciate on our platform. Obviously there’s the price of the consoles themselves, the price of the games, the price of the subscription, and given our economic realities right now, something had to give way in terms of us continuing to do business with the increased cost base we have.

Recall that earlier Microsoft called the Xbox Cloud Gaming service unprofitable, while noting that it will not pay off in the near future.

Phil Spencer specifically noted the decision of the Xbox team to announce the price increase in advance:

We’re not raising prices today, but we wanted to give consumers an idea of ​​what’s coming next year. As a reminder, we said that our biggest AAA titles would go from $60 to $70, and we’re by no means pioneers in this. In fact, other publishers, other platforms have already announced this and have taken this step. We’ve kept it at bay for as long as we can, and we still love the fact that our subscription is priced at the same price as our Series S console, the cheapest current gen console on the market, and the business balancing solution we’ve adopted. is related precisely to the retail prices of our largest games. And it’s really just the cost base of making these games and making sure we can do business the right way for our customers.

No Starfield at January Direct Xbox? The reasons for the absence for Corden and BenjiSales

Nintendo Switch eShop: the Christmas Offers are underway, here are some of the most interesting discounts