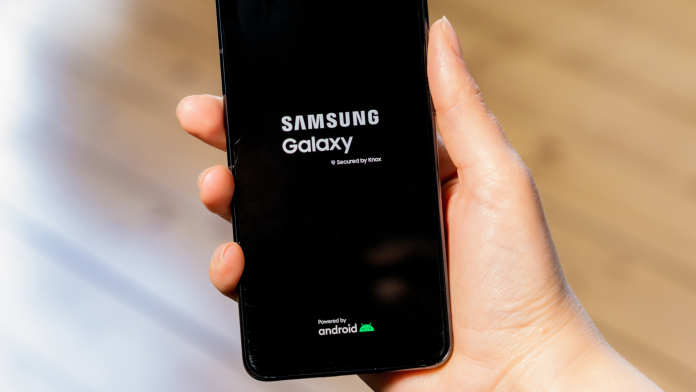 Giving your smartphone your own look has never been easier than with the Good Lock app, which is now available.

Samsung Good Lock is an app that allows you to customize your smartphone to your liking. Whether it concerns the background, the keyboard or app icons, everything can be adjusted via the Good Lock app. Previously, that app was only available in a few countries, but that seems to have changed now.

Several Samsung users noticed that Good Lock could be installed on their Galaxy device. The various modules, which can also be used to design the camera app and the settings app, for example, are also immediately available.

As it stands, Good Lock is available to all users in Belgium and the Netherlands. Austrian, Brazilian, Finnish and Malaysian Galaxy mobiles can now also be completely customized with the app.

The app is known as one of the best apps to shape your smartphone experience more. With the module ‘Wonderland’, for example, it is possible to create your own backgrounds. That goes quite far: backgrounds can move and even get a 3D effect. With a module such as ‘Nice Catch’ you can then check why your mobile phone vibrated exactly, even if the message has long since disappeared. Other actions from apps are also tracked by Nice Catch, so you can see which system functions were used by which app.

The options in the Good Lock app are very diverse.

Good Lock therefore gives owners of a Samsung Galaxy smartphone a lot of options to dress up their phone, but also to view system data, for example. The app can be downloaded from the Galaxy Store. You can simply tap specific modules in the app. This way they are downloaded to your device and you can use them immediately.

Christmas gift idea: this rare and complex LEGO has something to be all the rage at the foot of the tree