The martial arts action title “Sifu” has received another major update. The fall update introduced some new features and content. 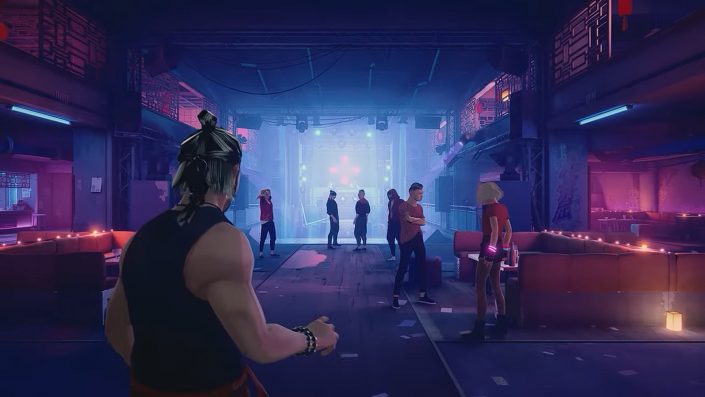 The responsible developers of Sloclap released the autumn update for “Sifu” today. With this you have brought a replay editor, new gameplay modifications, cheats and new outfits into the game.

Some more features in the package

The players should be offered new ways of playing. Below that is Free Throw, which allows you to unconditionally throw your opponents. Vampire grants age-reducing benefits, and Death’s Touch instantly knocks out enemies if an attack hits correctly.

Furthermore, you can transfer the unlocked skills from a previous save to a new one and set your own camera distance for takedowns. Regarding the Replay Editor it says: “Record your best moves with Sifu’s new Replay Editor, a complete set of recording tools that allows fans to create cinematic replays from within the game. Place the camera wherever you want, change its parameters, set up camera movements, add effects, slow down or speed up the action and create your very own kung fu footage.”

The update is rounded off by three unlockable outfits. Below is the Wing Chun outfit in a dark and a light version. Again, the Stunt Double outfit is only available to Deluxe Edition owners.

Netflix: there is a surprise in the top of all-time movies and series

Unreal Engine 5.1, a video from Epic Games shows the features of the update