Didn’t have time to follow the news yesterday? Here is what marked Wednesday, December 7: Sony back to the wall against Microsoft, the Apple Car project is progressing well and Oppo could offer a great alternative to the Galaxy Z Flip 4. To not miss any news, remember to subscribe to the Aroged newsletter. 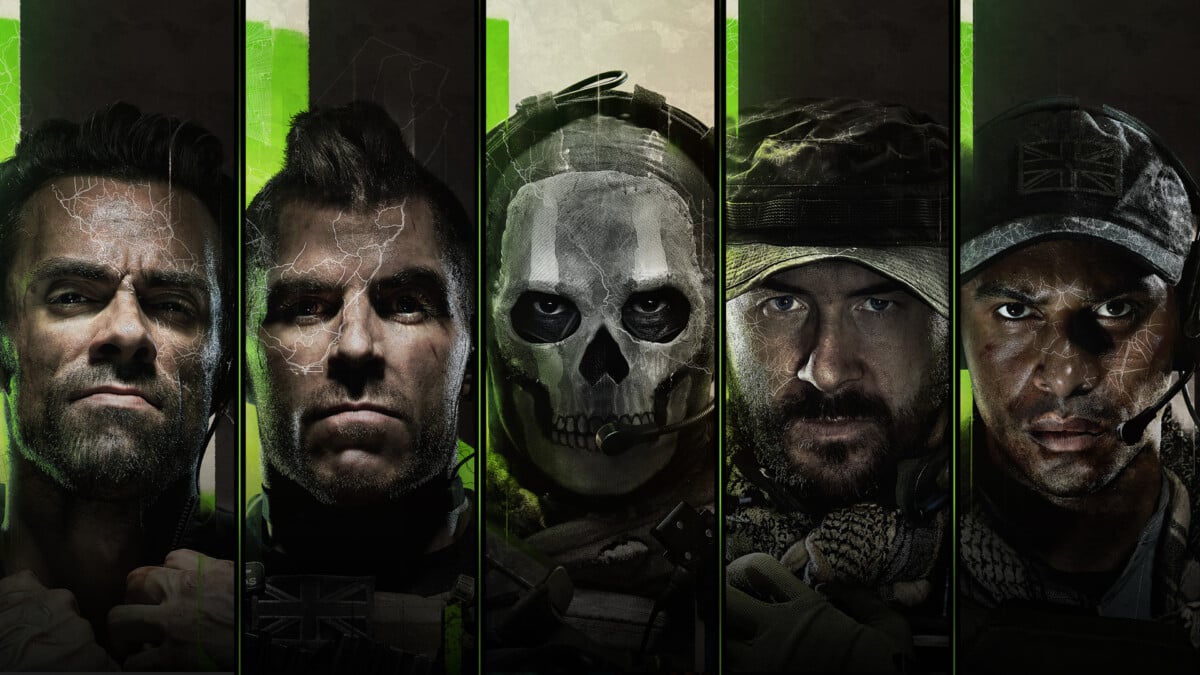 While Microsoft still intends to buy Activision Blizzard King, Sony and regulators fear for their part that the American firm no longer offers the publisher’s games, and in particular Call of Duty, only on its own consoles. In order to reassure the market, Microsoft has already offered Sony a ten-year deal to continue distributing the FPS franchise on PlayStation. If Sony did not follow up, Valve and Nintendo approved.

Apple’s electric car will arrive in 2026

Among Apple’s big projects for the next few years, the subject of Apple Glass comes up regularly. However, this is also the case with the Apple Car, the firm’s electric vehicle project. We learned more thanks to analyst Mark Gurman. According to him, 1000 people would work on this site at the builder. The Apple Car would launch for less than $100,000 in 2026.

In the field of folding smartphones, we mainly know models that unfold in the form of a tablet. But manufacturers are increasingly interested in the clamshell format. This would also be the case for Oppo, which would prepare a Find N2 Flip to compete directly with Samsung’s Galaxy Z Flip 4. Above all, the smartphone could have a much better battery and faster charging than the Korean manufacturer’s smartphone.

moths in clothes? That helps – and that doesn’t!

First alpha for Warhammer 40,000: Rogue Trader has started - pre-orders can get started

Netflix: 11 series that will make 2023 an exceptional year

Baldur’s Gate 3: There is more news for Act 1 on the way