Square Enix has released a review of the company’s upcoming releases, including Final Fantasy XVI and Final Fantasy VII – Rebirth. 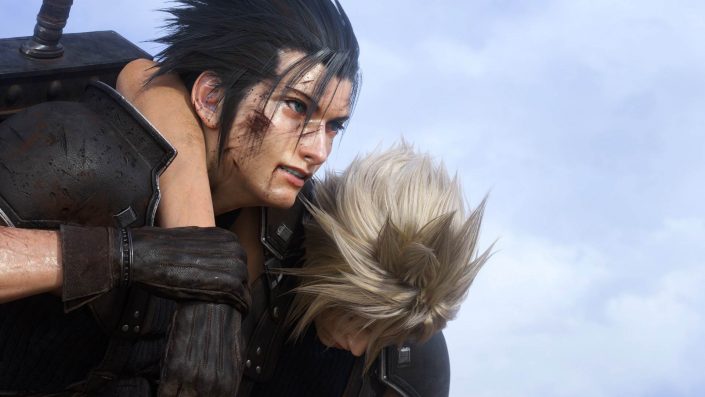 More games from the Japanese publisher will follow in the coming year, as a current release overview published on Twitter shows.

The list of forthcoming new releases does not offer any major surprises. Among other things, Square Enix draws attention to the fact that the long-awaited “Forspoken” will be launched on January 24, 2023, before the debut of “Theatrhythm Final Bar Line” and “Octopath Traveler 2” is due in February.

No precise dates were given for the following games. However, the previously communicated release periods remain the same. Final Fantasy XVI debuts in summer 2023 before Final Fantasy VII – Rebirth rotates on consoles next winter. A launch in December 2023 or the first quarter of 2024 would therefore be conceivable, depending on whether Square Enix refers to the climatological or calendar beginning of winter.

Want to treat yourself with a little holiday present or see what’s coming up in the New Year?

Check out these recent releases and future titles. What are you most excited to play? pic.twitter.com/81NWyOT9wy

Below are Square Enix’s current valid dates and release periods.

Many players are particularly excited about “Final Fantasy XVI” and “Final Fantasy VII – Rebirth”. According to Square Enix, the development of the latter title is progressing rapidly, so that the publication apparently no longer needs to be shaken.

Zlatko DALICH: “The Qatari judge is a big risk”