In the run-up to the Game Awards, which will take place next night, there is obviously one leak after the next. The release date of the new fighting game Street Fighter 6 may now have been announced in advance. 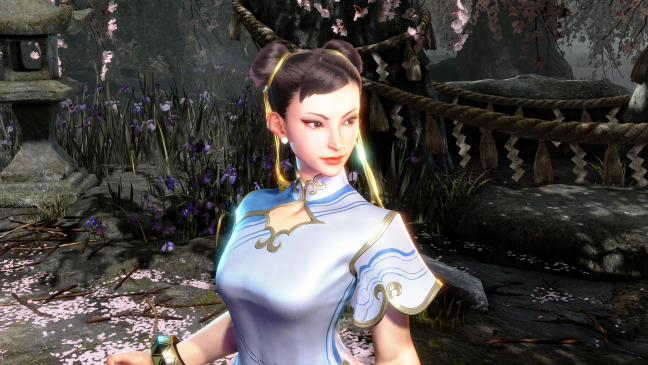 The fact that Diablo IV will have an appearance at the Game Awards is considered documented. Yesterday, a mistake was made in the Microsoft Store, which is why the supposed release date of Diablo IV became public before the big event. And with Street Fighter 6, this fate could now have overtaken another top title.

So that the world is balanced again in this respect, Sony is responsible in this case, because the leak around the new beat’em up of the long-standing series has now popped up in the PlayStation Store. There, for a short time, further information about the release was found on the corresponding product page. Among other things, February 6, 2023 is given as the release date for the beating game.

Street Fighter 6 will also be making an appearance at the Game Awards, so there should be clarity about this soon. If the leak in the PlayStation Store is correct, then there will also be three editions of the beating game, to which the following content is attributed in the original English description in the store:

Since the Deluxe and Ultimate Edition currently have the same content, it is at least obvious that the description is not final yet. That would not be unusual insofar as the corresponding information for the official announcement was only in preparation and apparently landed on the Internet prematurely.

A closed beta test phase has already been announced for the game for the remainder of December. Whether Street Fighter 6 will really come out in February of the new year may already be known tomorrow.

In December, the upcoming brawler Street Fighter 6 gets another beta test phase.

Nintendo: Inside the House of Indies Day 1, the news for Switch of the event