The countdown has begun for the Galaxy Z Flip 4 rival Find N2 Flip, which OPPO is preparing to launch very soon. The Chinese company wants to climb to the top of the foldable phone market with the new model. There have been many leaks about the device recently. The introduction date of the device, which had a live view and key features before, has now appeared. When will the OPPO Find N2 Flip be introduced?

OPPO recently announced that from December 14 to December 15, the flagship smartphones of the brand will be introduced. OPPO Inno Day announced that it will hold its annual technology conference called 2022. The Find N2 Flip model, which has been on the agenda with leaks and claims for a while, will also appear in front of users between these dates. On the other hand, Galaxy Z Fold 4 rival Find N2 is also expected to be showcased at the same event. 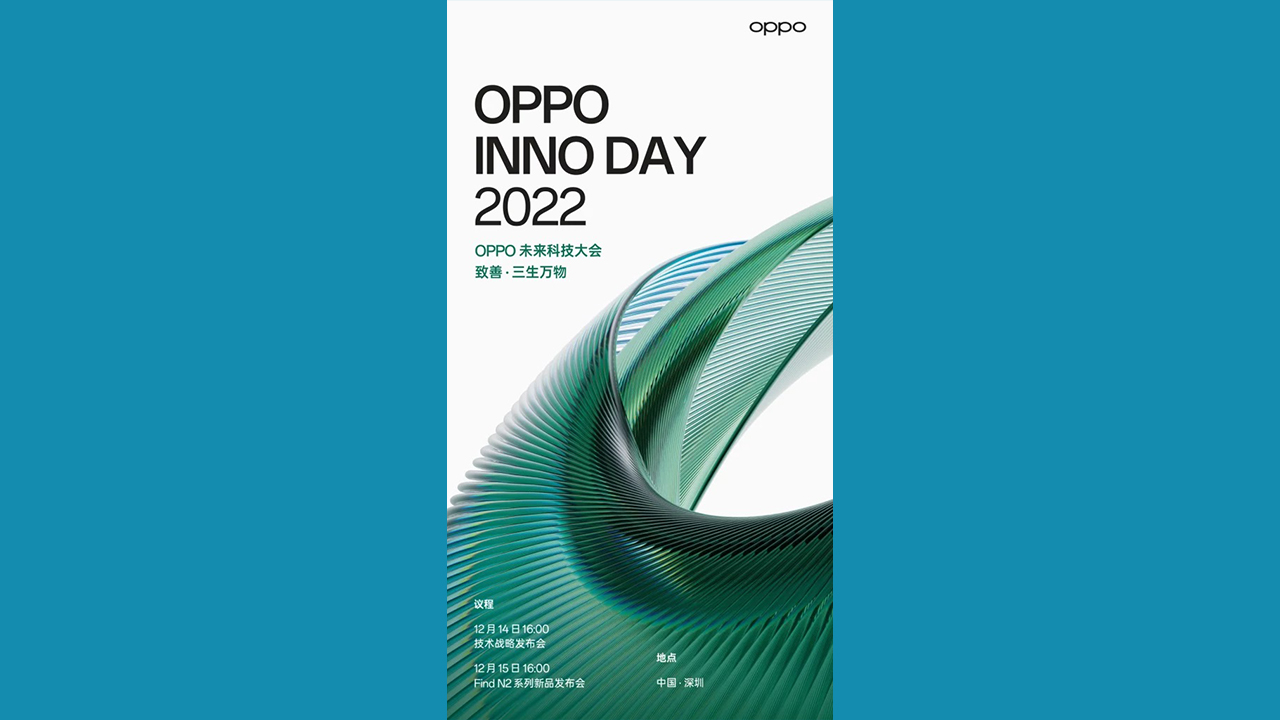 OPPOAfter Apple and Huawei, it has managed to become one of the smartphone manufacturers that makes its own processor. It is very ambitious in artificial intelligence applications and image processing. MariSilicon X, Find N2 It will appear in the Flip model. OPPO will use Dimensity 9000 processor with MariSilicon X NPU. 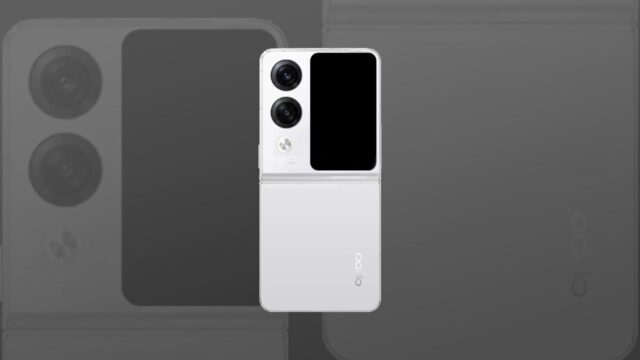 The technical features and video of the OPPO Find N2 Flip model, which is expected to be introduced in December, have emerged.

The device will be available to users with up to 12 GB of RAM and up to 512 GB of internal storage. It will also host a 4,300mAh battery that supports 44W charging speeds. Right out of the box Android 13 In the model that will run ColorOS 13 based on the fingerprint reader, the fingerprint reader will be located on the side.

VIDEO. Hazard left the national team, Juventus is under threat, we bet on Brazil