TikTok was sued by the state of Indiana in the United States for two separate reasons. One of the lawsuits was filed due to the exposure of young people to inappropriate content, and the other, of course, was filed against the Chinese government’s access to data. TikTok, on the other hand, made self-defense statements on the subject. So, what did he say and what are the details of the cases? Let’s take a look at the details of the news together.

TikTok defended itself in lawsuit filed

Indiana states that its algorithm for TikTok’s lawsuit supports and highlights content deemed inappropriate such as alcohol, drug use, and sexuality. Additionally, he complains that the social media platform does not provide enough information about the Chinese government’s access to sensitive consumer information. 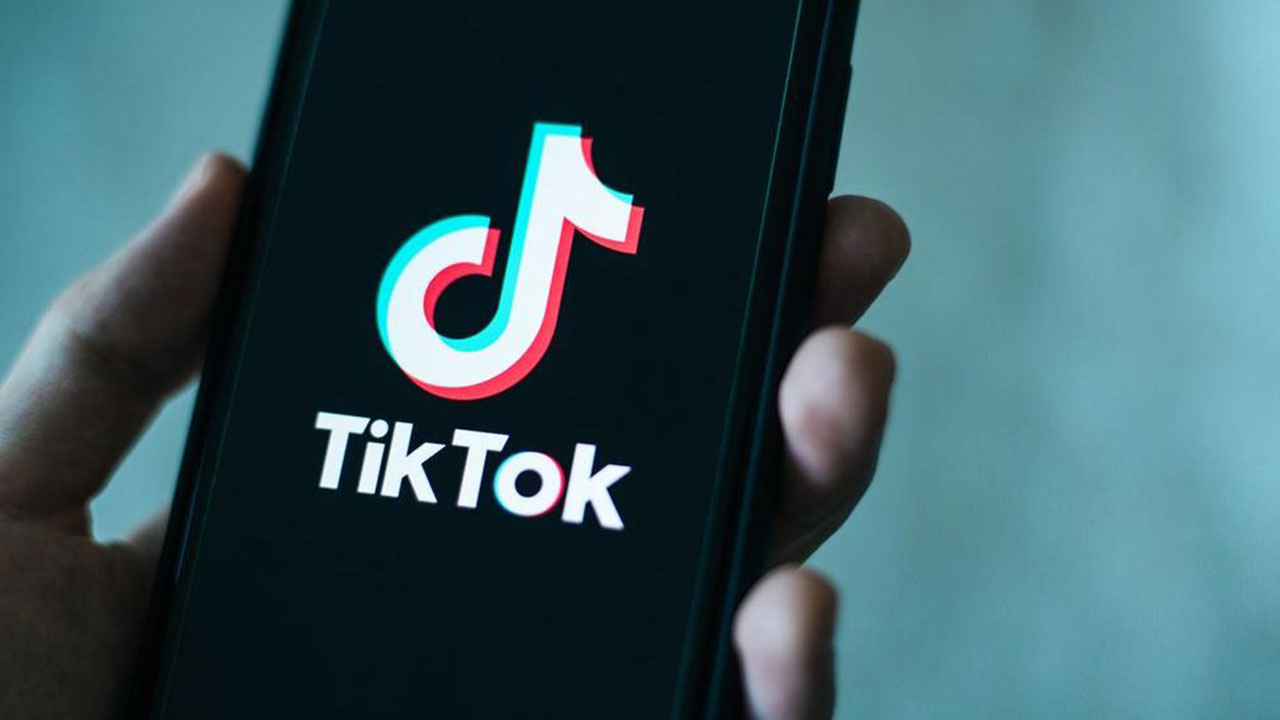 TikTok, on the other hand, made statements regarding the lawsuit, saying that the safety of its users is a priority for them. He also stated that the United States would be able to address all of his national security concerns. 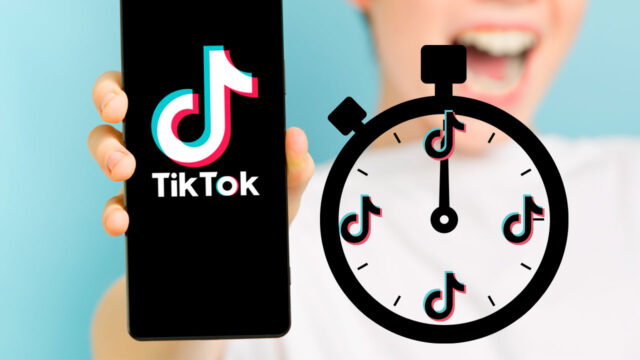 What are the TikTok discover hours? Hours to explore

For people who want to make money on TikTok and become a phenomenon, discover hours are of great importance. So what are these hours?

Attorney General Todd Rokita, who filed a lawsuit against TikTok, recalled that the lawsuits in question were the first against ByteDance by a United States state. Additionally, he said the following about the case:

On the other hand, in recent months, the FBI accused TikTok of endangering the security of American and European users. In his statements, he also mentioned China and stated that he was concerned about whether he was collecting data or not. The popular social media platform TikTok has also been on the agenda in the past weeks, when refugees, who were victims of the war, were deliberately begged on a live broadcast and received commissions from their income.

“TikTok is a malicious and menacing threat released to unsuspecting consumers by a Chinese company that knows very well the harm it does to users. With this double lawsuit, we hope to force TikTok to stop its false, deceptive and misleading practices that violate its laws.“

What do you, our readers, think about this issue? Do you think there is justification for the accusations made against TikTok? You can express your views in the Comments section.

Fabio CAPELLO: "We can see the end of tiki-taka"

Acquisition of Activision Blizzard: the FTC takes Microsoft to court to block it, it's official

Samsung Galaxy A54: here is the expected design for the mid-range star