New York is far from safe, but as part of the Division you can help cleanse the Big Apple of rabble. Tom Clancy’s The Division Resurgence is deploying agents on mobile devices, starting today you have the chance to take part in a live test. 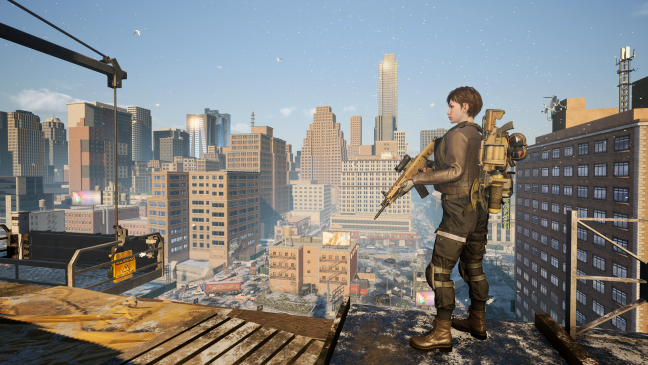 In July, Ubisoft announced Tom Clancy’s The Division Resurgence, a mobile offshoot of the loot shooter series. There is no release date for the trip to New York yet, but the developers have announced a live test. At least for Android users. The trial phase for selected users starts today, December 8th.

What do you have to do to have a chance to participate? Register on the official site. But it is not guaranteed that you can start right now. However, you will be included in the potential selection for future tests.

In terms of content, Ubisoft is dishing out a lot that you can experience and play in the live test. Specifically, the items included are as follows:

There will also be a small preview of the story. For these, Ubisoft promises that they will offer alternative points of view on the plots of The Division and The Division 2. The story of Resurgence itself is set in New York, the location of the first part of the series.

The live test for the mobile title The Division Resurgence starts today. In this trailer, Ubisoft introduces you to the world of the offshoot in more detail.

Modest, but to the point. Dnepr-1 achieved victory over Chernomorets

Mircea LUCHESCU: “After Benfica, I wanted to leave”