Bohemia Interactive today announced the release of “Ylands” Update 1.11 – Crafty Crafts. The update introduces loot tables, new monsters, and an overhaul of the crafting menu. There is also a new gifting system and a brand new UI for buying and selling blueprints. Update 1.11 is available now for PC, App Store and Google Play. 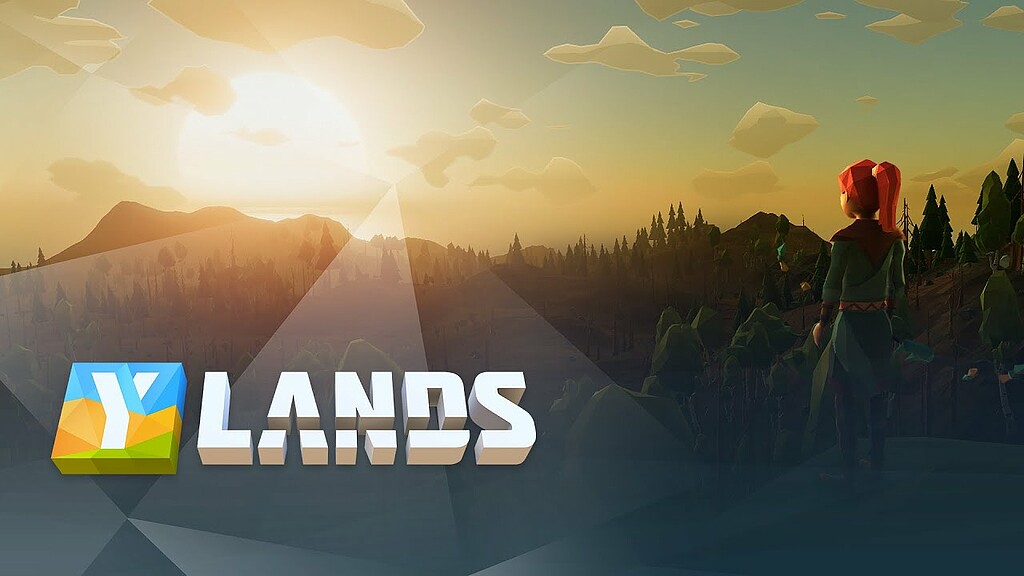 Crafty Crafts offers Ylanders a convenient new way to buy, sell, and browse blueprints. The blueprint save process has also been streamlined so players don’t have to wait as long for items to be claimed. There is also a brand new gifting system that players can use to send pets, costumes, emotes and more. The crafting menu is now faster and more intuitive. In short, Ylands’ UI has been revamped and looks better than ever.

And what would an adventure be without a portion of coincidence? One of the new features of update 1.11 is the ability to get loot from random encounters in the form of rewards and perks. There are also various upgraded weapons native to each region, new monsters, and a special new pet only available during the holidays. A new handy toolbox allows players to easily create objects, and visual scripting improvements have made the creation process even easier.

New UI for browsing, buying, selling and gifting blueprints Optimized process for saving blueprints New gifting system for sending emotes, costumes, pets and blueprints to friends Overhaul of the crafting menu Random loot in most random battles and all enemy battles New monsters, including pangolins, golems, and the spirits of fallen sailors A brand new pet to spend the holidays with A toolbox for creating objects, creating variants, changing terrain, and more New visuals in visual scripting

In the West, more and more inclined towards negotiations between Ukraine and Russia