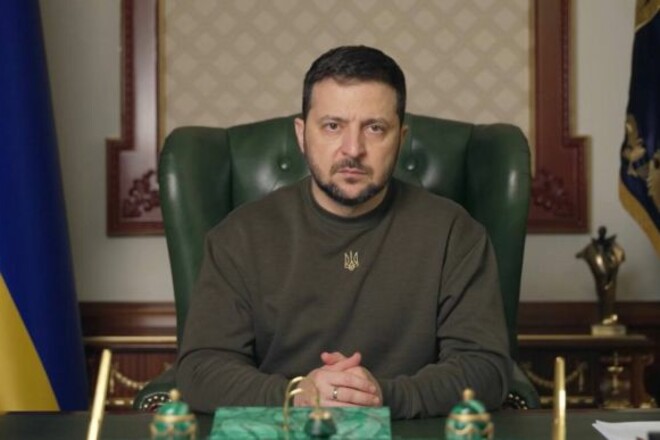 However, almost as many are under occupation.

“On February 24, Russia launched a total war against us. And this is a war of survival. Hundreds of our cities and villages were simply burned to the ground due to Russian strikes. We have already managed to liberate 1888 settlements from occupation. But almost so many Ukrainian cities and villages remain under occupation. And this means that now the fate of millions of people is being decided on the battlefield in Ukraine. Millions that can be saved.”

“We have no right to leave any of our people in the Russian occupation. And in Russian filtration camps, where thousands have already gone missing. And on Russian territory, where hundreds of thousands of Ukrainians were forcibly deported… We can release them,” Zelensky is sure.

Naruto: Tsunade cosplay from yazbunnyy has an exotic touch