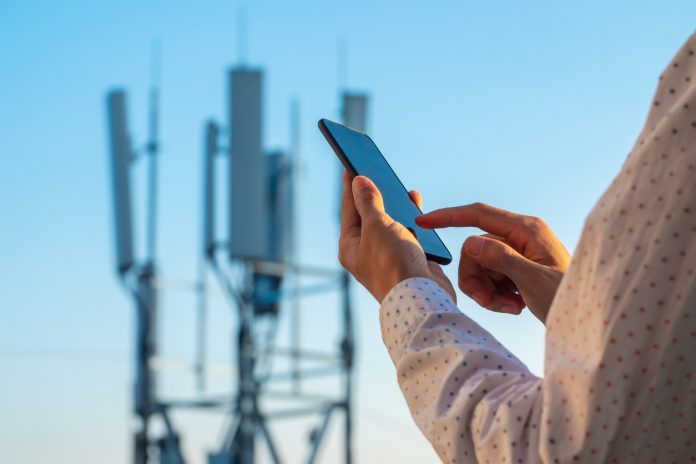 The Walloon parliament has approved a decree in which the radiation standards are increased. This opens the door for 5G in Wallonia.

Some time ago it became known that Wallonia was working on an adjustment of the radiation standards in the region. The permitted standard for non-ionizing radiation – and therefore also 5G signals – was so low that it was impossible to offer 5G. The radiation that causes this was above the maximum values. In Flanders, that standard has been higher for some time now, at 9.2 V/m. That is also the reason why telecom operators were able to roll out the 5G network more quickly in the Dutch-speaking part of the country.

After a vote on Wednesday evening, progress is finally being made in the Walloon 5G case. The emission standard for non-ionizing radiation is being raised to the level of Flanders. This opens the door for the roll-out of the 5G network in Wallonia. However, if you can use the internet quickly and mobile in Wallonia, it will depend on how quickly the network is expanded.

The new radiation standards, they say, take into account the environment and the well-being of people. For example, there will be a study into the effects of 5G radiation on the population. That study would take about ten years.

The proposal to raise the radiation standards was approved by the PS, MR and Ecolo. The opposition abstained during the vote.

God of War: Ragnarok will receive Russian subtitles in all regions