The Volkswagen group is changing its strategy and upsetting its plans for its future electric cars. After the postponement of the Trinity project, it is the turn of the SSP platform to be delayed, thus lengthening the life expectancy of the MEB. 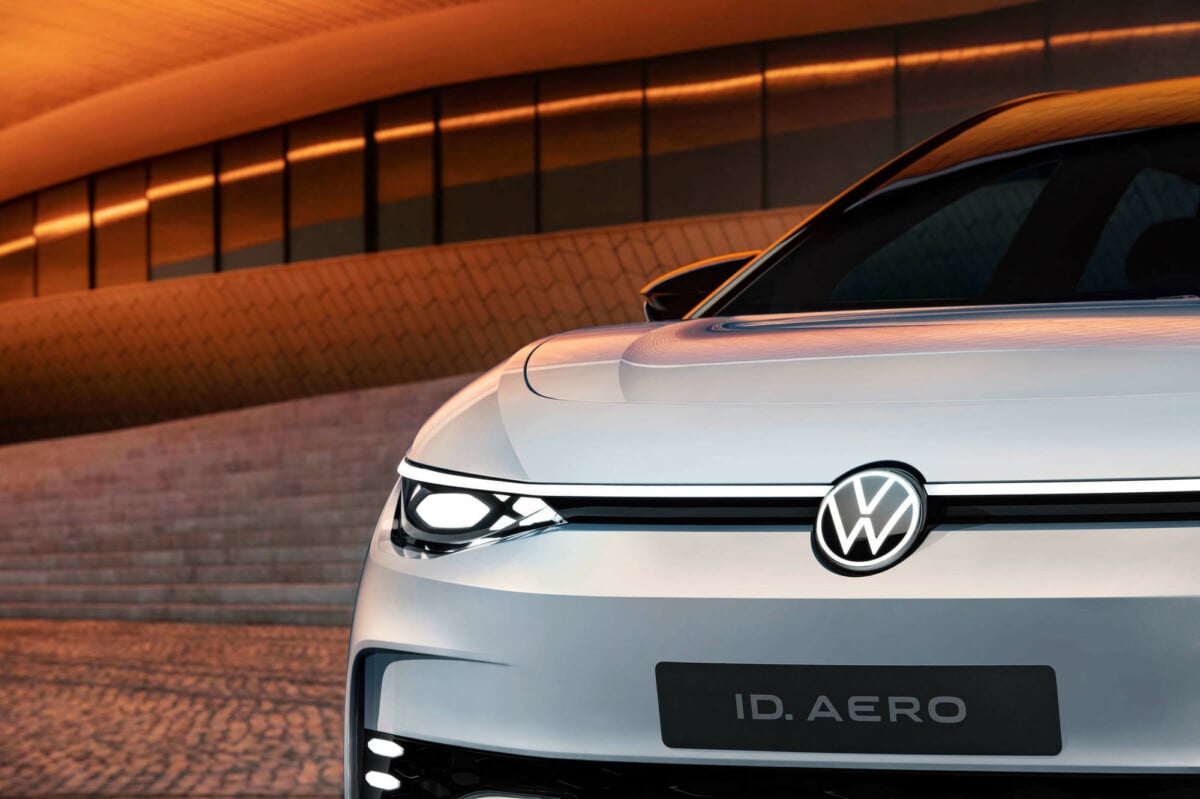 The Volkswagen group is one of the most active players in the field of electrification of its range, but the path that will lead to all-electric seems strewn with pitfalls.

Between the shortage of components, software problems and competition that is sharpening at high speed, the Volkswagen group does not necessarily have all the weapons today to become the number one in electrics as he aspires to and thus overtake Tesla.

And it would seem that the arrival of a new director this summer, in the person of Oliver Blume, the former boss of Porsche, implies some changes in the manufacturer’s strategy over the next few years. And in view of the difficulties encountered by the group concerning its ambitions in the field of electric vehicles and electric cars, the product plan should be greatly disruptedstarting with the arrival of the famous new SSP (Scalable Systems Platform) platform originally planned for 2025.

This platform should allow the brands of the group, from Skoda to Porsche, to enter the world of the “software” car, that is to say the connected, electric car equipped with autonomous driving technologies.

The SSP platform was to be inaugurated by the Audi Artemis and Volkswagen Trinity, but Oliver Blume seems to have dampened the enthusiasm of the group, in particular due to software issues recently encountered. This platform should finally arrive later. Thus, the current MEB platform, which should normally only last for one generation of cars (ID.3, ID.4, Skoda Enyaq, Audi Q4 e-tron…), should end up being used a bit longer than expected.

Towards a transition platform?

Volkswagen should revise its MEB platform to continue to be competitive. The German group announces its MEB-Evo which will arrive very soon, but its capabilities, especially in terms of software, connectivity and charging power, would be limited compared to the future SSP.

In fact, the batteries will benefit from an increased capacity on certain models (90 or even 111 kWh of capacity), as well as a new chemistry, like that which was planned for the SSP, in order to improve the density. energy. The problem, is that the platform will remain on a 400 volt architecture800 volts will not arrive until 2028, enough to lose ground in terms of charging power.

The autonomy of Volkswagen’s electric cars should however evolve, since it is a question of 700 km with this new platform. What to offer an ID.3 SUV replacing the Tiguan? See you next year for the answer!

And concerning the Trinity and Audi Artemis projects, which were to be the group’s new flagships, it seems that we won’t see them anytime soon, still planned between 2028 and 2030. 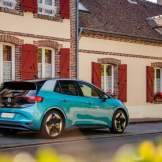 We are starting to know a little more about the future Volkswagen ID.3 SUV, which will be based on an updated version of the MEB platform. This new arrival will be assembled within the factory…
Read more

Smartphone promo: the incredible Samsung Galaxy Z Flip 3 is at a totally crazy price before Christmas!

Akhmetov told how he earned his first big money

The best games in Unreal Engine 5: from Hellblade 2 to Black Myth Wukong