Witcher series: Netflix wants to reassure fans about the recast of Geralt 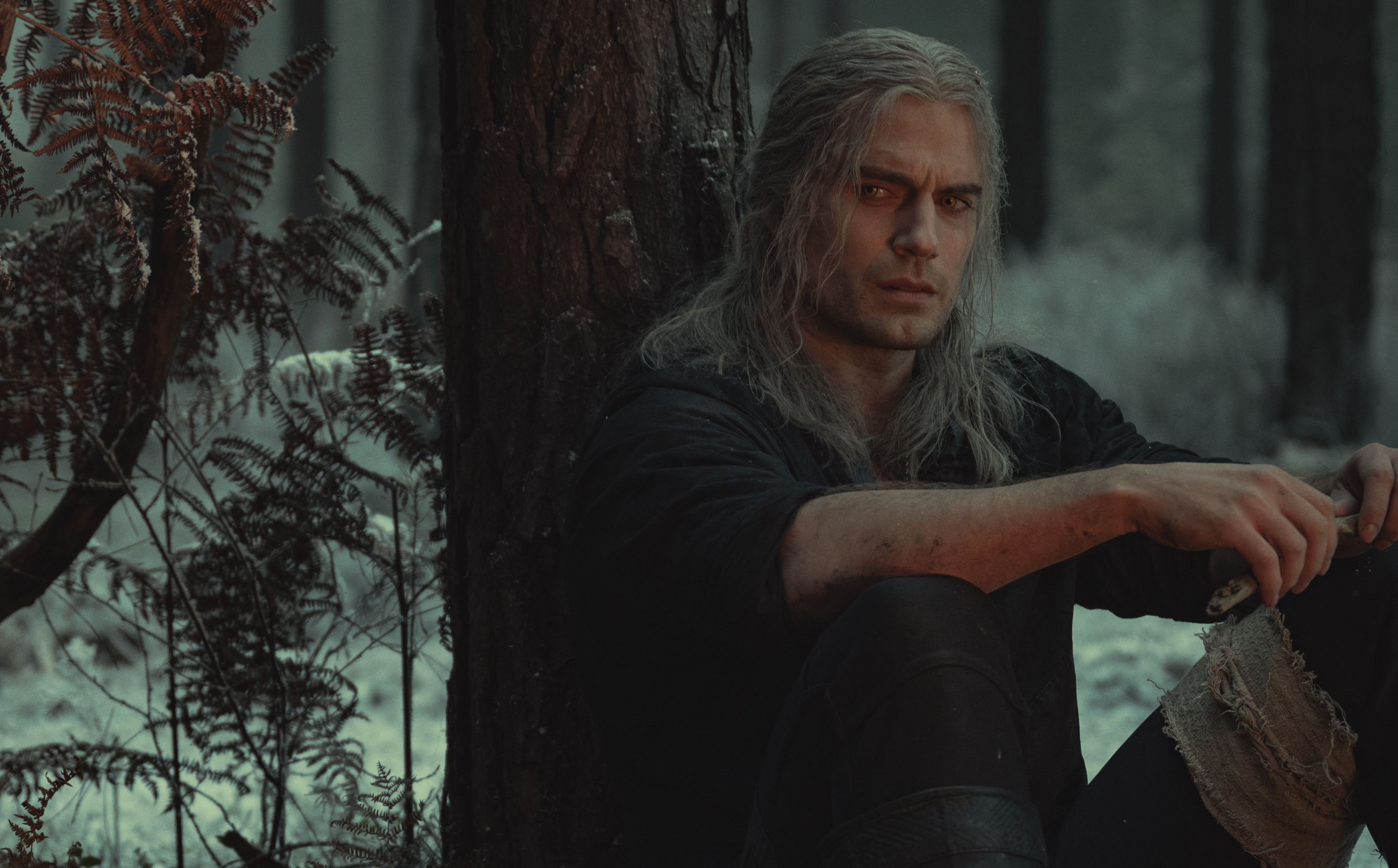 December 8th, 2022 at 8:32 am by Rhonda Bachmann – Netflix shocked fans of its The Witcher series in October. There will be a fourth season of the show. However, this will take place without the popular actor Henry Cavill. Netflix is ​​now trying to calm angry fans over the recast of Liam Hemsworth.

The news went through the community of the Netflix series adaptation The Witcher like a jolt. The streaming service announced a fourth season of the fantasy show, but the popular leading actor Henry Cavill has to be left out. Instead, Liam Hemsworth, known from The Hunger Games and brother of Thor actor Chris Hemsworth, will take on the role of Geralt of Rivia. Some fans were outraged and petitioned for Cavill to return. Netflix, meanwhile, is trying to reassure viewers about the upcoming recast.

New actor is said to bring “different energy” to the series

At a recent presentation of The Witcher: Blood Origin, showrunner Lauren Schmidt Hissrich spoke to some members of the media about the recast of Geralt of Rivia. “You know, I would say that change is also energy,” said the showrunner. “Change also brings a different energy. For us, that’s just part of taking this franchise forward.”

Speaking to IGN, Hissrich said she’s excited that the franchise will be allowed to continue growing. This should give the show “new energy and chemistry that we haven’t discovered yet”. “For me, that’s part of the fun of television. You don’t know exactly where the adventure will end, so I’m really excited about this new cast.” However, Hissrich also admitted that she understood fans’ frustration at Henry Cavill’s exit. However, she hopes viewers will give the season a chance.

Next up on Netflix, Witcher fans will get to see the prequel series Blood Origin. The show’s story takes place approximately 1,200 years before the events of Geralt of Rivia. The four-part miniseries will be available on the streaming service starting December 25. The third season of The Witcher, still starring Henry Cavill, is scheduled to premiere in summer 2023.