4th round of the Women’s Champions League. Real and Chelsea made a cut

On December 7 and 8, the matches of the 4th round took place Women’s Champions League.

The Spanish “Real” and the English “Chelsea” had a tense match, which ended in a draw (1:1).

Tournament tables after the 4th round 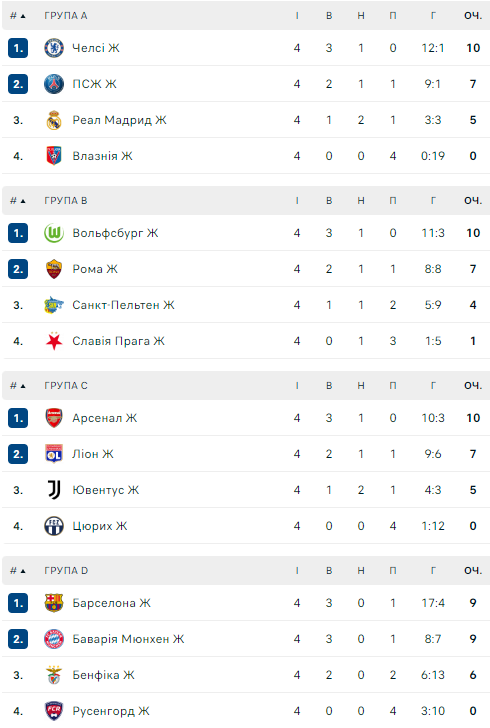 Hi-Fi Rush: Rhythm action from Tango Gameworks gets a big hit on Steam

A PHOTO. The impact of an explosive object. Oil depot in Makiivka is on fire