As part of The Game Awards 2022, Microsoft showed a trailer with an up-to-date selection of projects for the Xbox Game Pass subscription service. With a colorful video lasting less than two minutes, Xbox Gaming wished gamers to prepare for the gaming year 2023. Among other things, a few seconds of the new STALKER 2: Heart of Chornobyl gameplay flashed in the video. 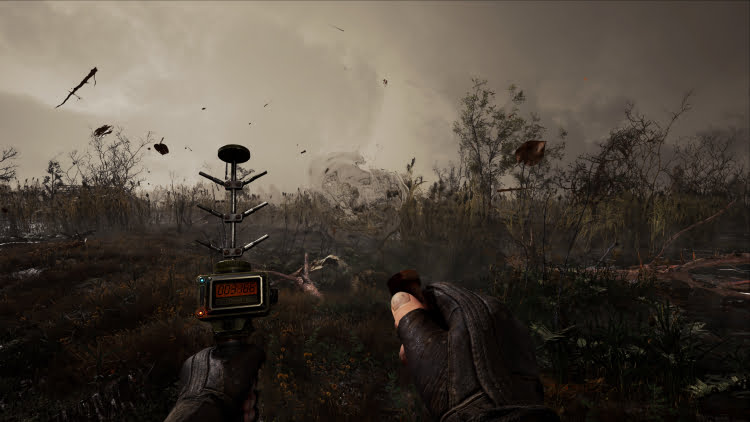 The video with the laconic name glhf contains gameplay fragments not only of future games, which are scheduled for release in 2023, but also long-standing projects that regularly receive content updates.

For fans of STALKER who are waiting for a full-fledged demonstration of the gameplay of the sequel, the latest Xbox trailer can captivate with a demonstration of two whole seconds of real gameplay. It is difficult to say whether the captured footage really shows the actual gameplay of STALKER 2: Heart of Chornobyl. But at least you can see the interface elements (health and stamina scales).

When does Final Fantasy 16 come out for PlayStation 5?

Elden Ring beats God of War Ragnarok in the GOTY race. Santa Monica and FromSoftware compliment each other

A PHOTO. Yaremchuk – Judas. Fans of Ghent put up a banner with a death wish