An alternative to Simeone and ten Hag. Where will Luis Enrique continue his career? 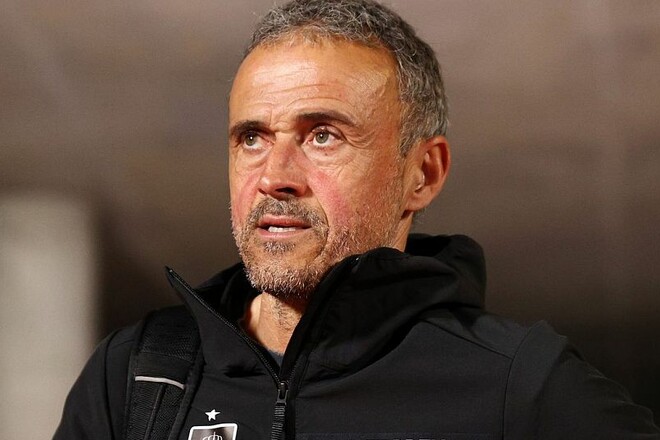 Atlético are considering Luis Enrique as an alternative to Diego Simeone. The departure of the Argentine from Atlético is becoming more and more likely, since, firstly, the Madrid club has lost the chance to continue the fight in European competition, finishing last in the Champions League group, and secondly, things are not going well in the Spanish championship, which could lead to a failure to qualify for the Champions League next season.

Another contender for the signing of the Spanish specialist is the English “Manchester United”. The head coach of the “Red Devils” Erik ten Hag cannot provide stable results for the team.

Note that Luis Enrique recently left the post of head coach of the Spanish national team after the failure at the 2022 FIFA World Cup.

Sony invites itself into the metaverse with a surprising gadget, and it's not a VR headset

Fortnite Chapter 4 and the next gen graphics: Unreal Engine 5.1 shines in the gameplay video

Death Stranding 2 - unveiled at the Game Awards for PS5

One of the best horror series has a surprising continuation