Thanks to the press release issued by Bandai Namco, we learn that the reins of the development of Armored Core 6: Fires of Rubicon have been entrusted to Masaru Yamamurawhich plays the role of game director replacing Hidetaka Miyazaki. Previously Yamamura was the lead designer of Sekiro: Shadows Die Twice.

We also learn that the development of Armored Core 6 was started with Miyazaki in charge, who still holds a supporting role in the production as “Initial Game Director”. In any case, we are talking about an important promotion for Yamamura and certainly also deserved, considering the praise from critics and the public for Sekiro: Shadows Die Twice. 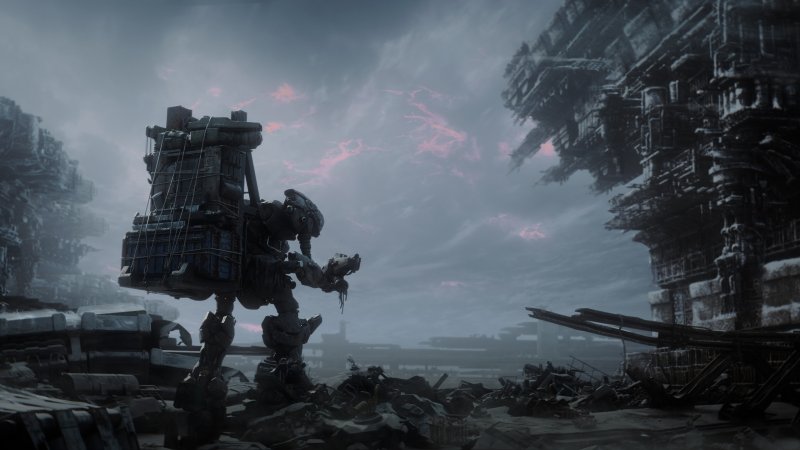 Armored Core 6: Fires of Rubicon, one of the first official images

In addition to the trailer for Armored Core 6: Fires of Rubicon presented at The Game Awards 2022, the press release also offers a general overview of the game’s features, which is proposed as a completely renewed action after the 10-year standstill of the series and which will exploit L’experience gained by FromSoftware with his latest productions.

“Armored Core 6: Fires of Rubicon will deliver a mecha-based gaming experience building on FromSoftware’s 25+ years of developing the series, but now introducing the revolutionary gameplay found in the developer’s recent games. The new Armored Core will combine these elements into breathtaking action that only mechas can deliver. The game promises to represent a new entry in the genre of mecha-based action titles,” reads the Italian press release.

“In Armored Core 6: Fires of Rubicon, players will be able to move freely in the gigantic three-dimensional environments thanks to the rapid maneuverability and, at the same time, experience intense vehicle combat. Typical of the expertly created game design by FromSoftware, the game will have memorable and challenging battles, as well as rewarding progression and deep gameplay, all now fueled by the ability to assemble mechas and go into combat against gigantic bosses.Players will recognize the sense of satisfaction and accomplishment when overcoming a difficult situation and they will taste a momentary victory. Before the next challenge.”

Mark on the agenda! Top Movies of 2023 Including Marvel, DC, and Netflix

Ubisoft is working on Far Cry 7 and Far Cry multiplayer, according to Tom Henderson