Larian Studios is unveiling a new trailer for Baldur’s Gate 3 at The Game Awards, giving fans a first look at some familiar iconic faces and the eponymous city of Baldur’s Gate, and announcing that Baldur’s Gate 3 will be released in August 2023 will appear. 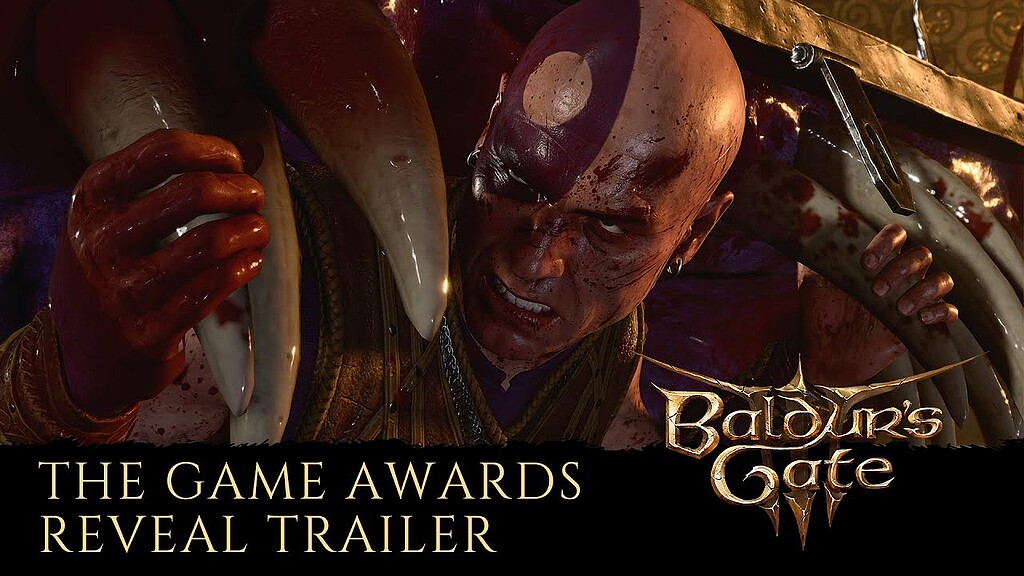 The most important details at a glance:

Larian Studios has also announced the date for the From Hell: Holy Knight celebratory panel, which will feature Geoff Keighley as a special guest, along with Swen Vincke and the Larian development team, to share The Game Awards announcements and Patch 9 content for ” Baldur’s Gate 3″ in detail.

The From Hell: Holy Knight panel will be live on Twitch on Wednesday, December 14 at 7:00 p.m. Baldur’s Gate 3 is now available in Early Access. The full release is planned for August 2023.

These are the best Bluetooth boxes

Spider-Man 4: Pre-Production has apparently been boosted

An expert compared GeForce RTX 4070 Ti and GeForce RTX 3080 graphics cards in modern 4K games – is there a big difference?