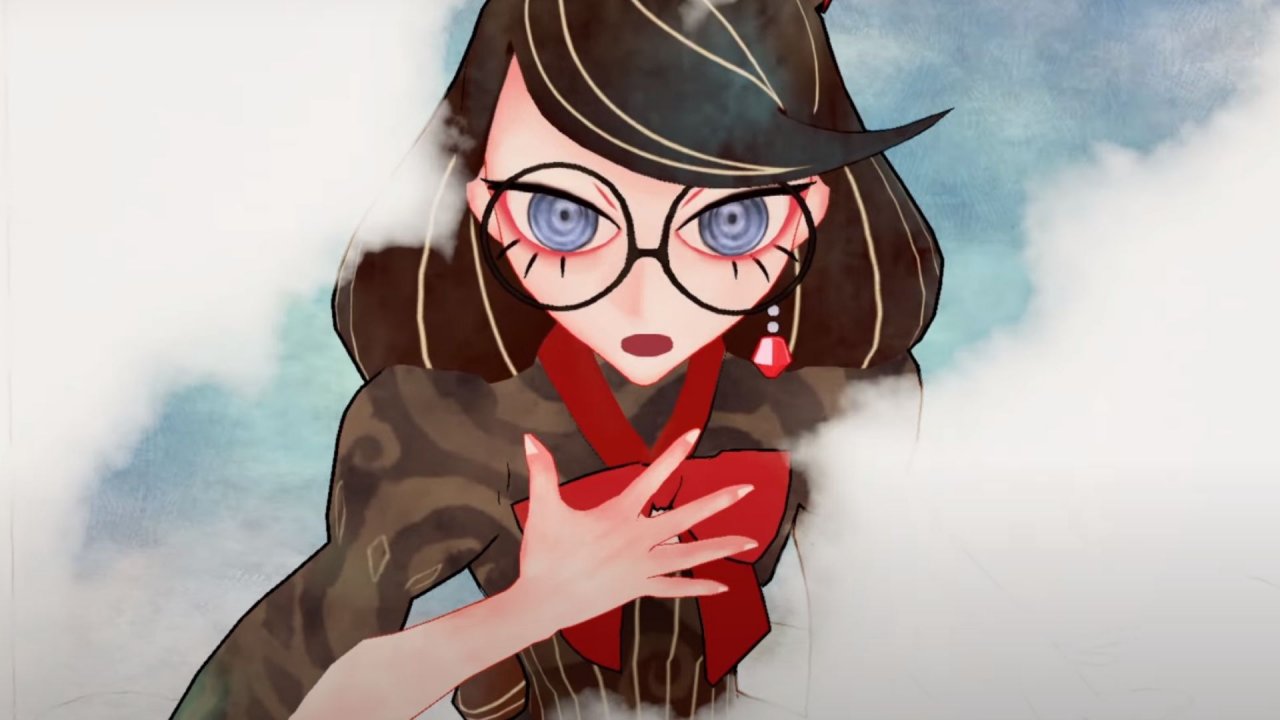 Bayonetta Origins: Cereza and the Lost Demon was announced with a trailer ai The Game Awards 2022: it is an unexpected action adventure based on the PlatinumGames series which tells precisely the origins of Cereza and does so with a decidedly unusual, cartoonish style.

The game already has one exit date official: will be available starting March 17, 2023 exclusively on Nintendo Switchconfirming an increasingly solid partnership between the Japanese development team and the Kyoto house, which produced the latest adventures of the warrior witch.

“Once upon a time there was a Witch of Umbra named Cereza, a juvenile version of Bayonetta in the third installment of the series,” reads the Nintendo post. “She Controls both Cereza and Cheshire to solve puzzles and face fairies in Bayonetta Origins: Cereza and the Lost Demon.”

Cheapest chips in 2023? TSMC will return to discounts