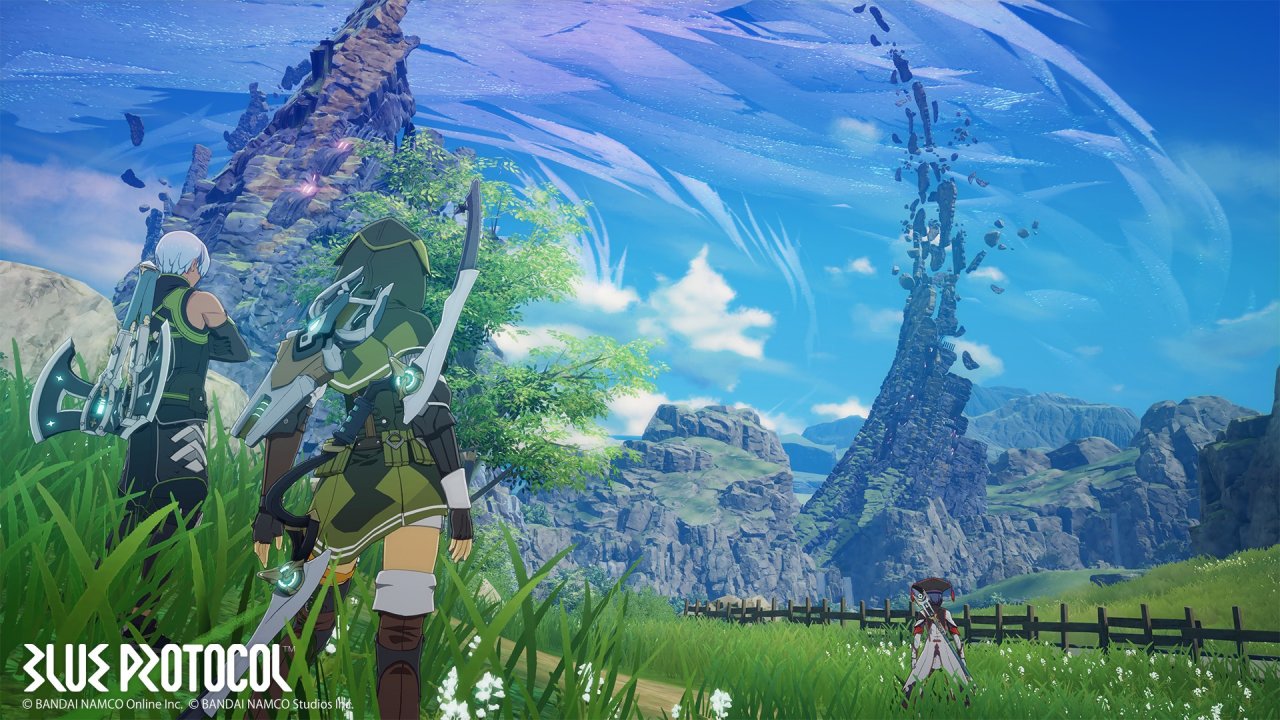 I The Game Awards 2022 they aired and during the show there was room for many announcements. One of them was Blue Protocol. The game is coming to computers and consoles next year.

Blue Protocol is an online action RPG coming to PC, PlayStation 5 and Xbox Series X|S in 2023. Initially only the PC release was confirmed, but now it’s official on consoles as well. Bandai Namco has released a dedicated trailer, which you can see just below.

In the movie we see a mix of narrative and gameplay sequences, dedicated to the characters of this new game published in collaboration with Amazon Games.

We also remind you that during the event it was announced that Returnal will soon be available on PC too! Also, they confirmed the release date for Street Fighter 6! The release date for Suicide Squad: Kill the Justice League has also been revealed.

Call of Duty Modern Warfare 2: the new trailer reveals the date of the first raid, Atomgrad

The Game Awards 2022, the list with all the winners: Elden Ring is the game of the year!

Zelda Tears of the Kingdom Beats All: Most Anticipated Game at The Game Awards!

Battlefield Mobile canceled: EA closes the study of the founder of Bungie