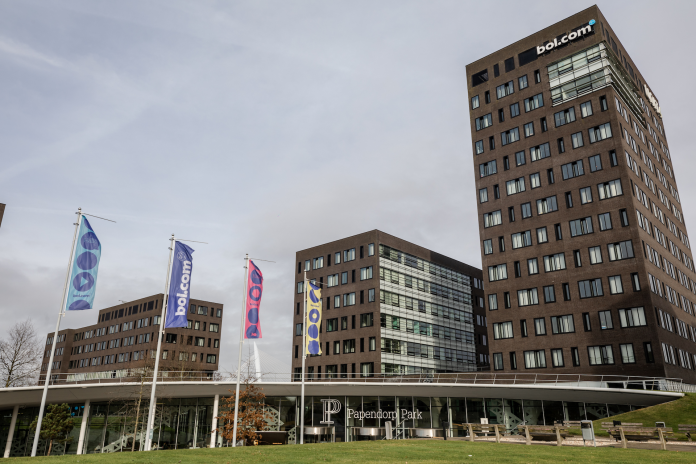 Cutbacks at Bol.com lead to the round of layoffs. The company says it is ‘more profitable than ever’, but at the same time sees growth stagnating.

Bol.com says that the 300 jobs will gradually disappear. In its own words, it is counting on natural turnover for about two hundred jobs. Those jobs are disappearing because people are voluntarily resigning. On the other hand, the webshop has decided not to renew the temporary contracts of a hundred employees. They will flow out in the coming year.

The dismissal of the staff should contribute to a round of cuts of 225 million euros, Het Financieele Dagblad reports.

Bol.com is healthy, but…

According to the webshop, cuts are also being made in other areas. The company looks at its marketing budgets and purchasing costs. The retailer’s spokesperson states that the “cuts do not mean that Bol.com is not doing well.” On the contrary, Bol.com saw its turnover grow in the third quarter of 2022 compared to the same quarter in 2022. The company also reports a growth in market share, “so we are doing well compared to the market.”

So positive signals. At the same time, those signals seem to be getting less strong. After all, it cannot sustain the growth from the corona crisis. In the last months of 2020, the platform managed to grow its turnover to 4.3 billion euros, while the target was 3.5 billion euros. Now that an unstable energy market has gripped the economy, consumers are holding their purse strings and (additional) online purchases are not forthcoming.

Bol.com is therefore reducing its workforce to the level of 2021. It is unknown which departments of the retailer have been affected by the layoffs.

OnePlus shows off stylus and magnetic keyboard for ‘Pad’ tablet

Aroged: Renault and Nissan plan to switch to an 800V electric vehicle platform from 2026

Dead Space Remake in the technology test: shredding and trembling in magnificent optics

FAQ on graphics card benchmarks with savegames: This is how PCGH tests - join now