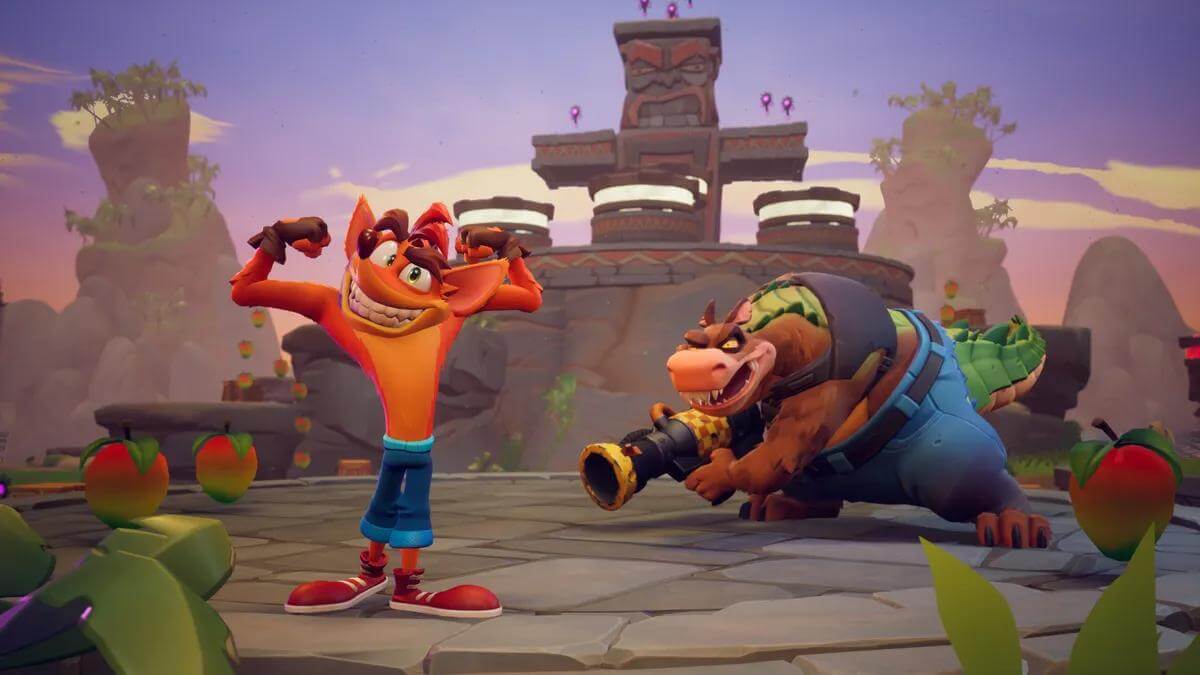 As part of The Game Awards show, Activision Blizzard has unveiled a new project for the Crash Bandicoot franchise. It has long been rumored that a full-fledged multiplayer project could come out of the famous series, and now it has been officially announced – this is the Crash Team Rumble game.

Crash Team Rumble is a multiplayer game aimed at a 4v4 gaming experience. In Crash Team Rumble, the protagonist and other familiar faces of the franchise will compete in various arenas in a team setting. It looks like there’s a wide variety of competitions in store for players, as you can see in the debut trailer.

The Game Awards: Elden Ring wins the GOTY, do you agree?