After a few clearly ambiguous teasers beforehand, “Death Stranding 2” was actually officially announced at last night’s Game Awards. Of course, Kojima Productions also had a trailer with them. 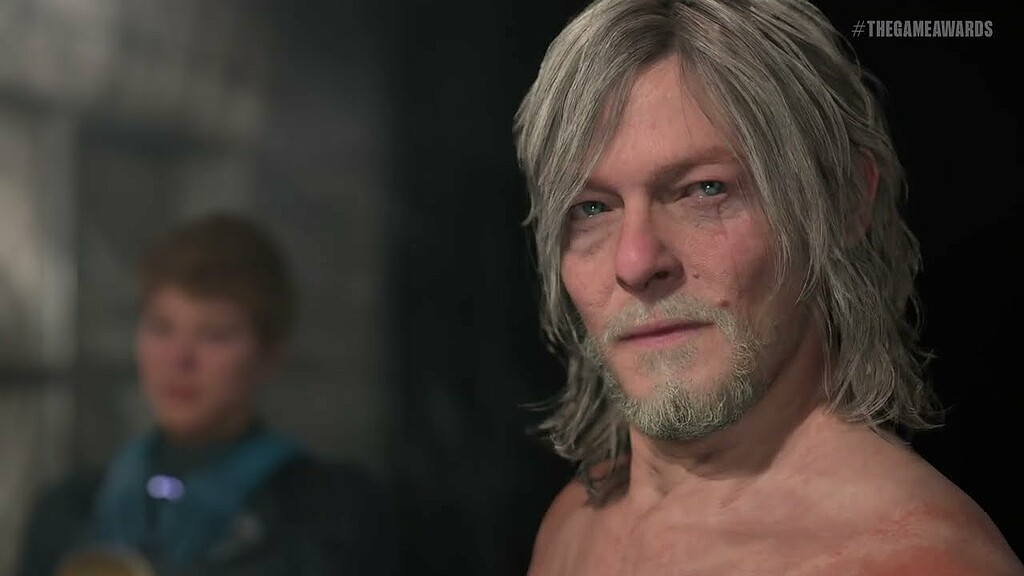 The material shown suggests that fans of the first film in particular will get their money’s worth with a nicely interwoven story and complex characters. Visually, “Death Stranding 2” is also pleasing.

According to the trailer, “Death Stranding 2” is in the works for PS5. It is quite possible that, as seen in the first part, a port for the PC will follow later.

Forspoken: you can play it now on PS5, here's how!

What changes between Xbox Game Pass and Game Pass Ultimate?

Samsung takes control of this crucial ‘spec’ for the Galaxy S23

Sealed original iPhone can be worth more than 50 thousand Euros!