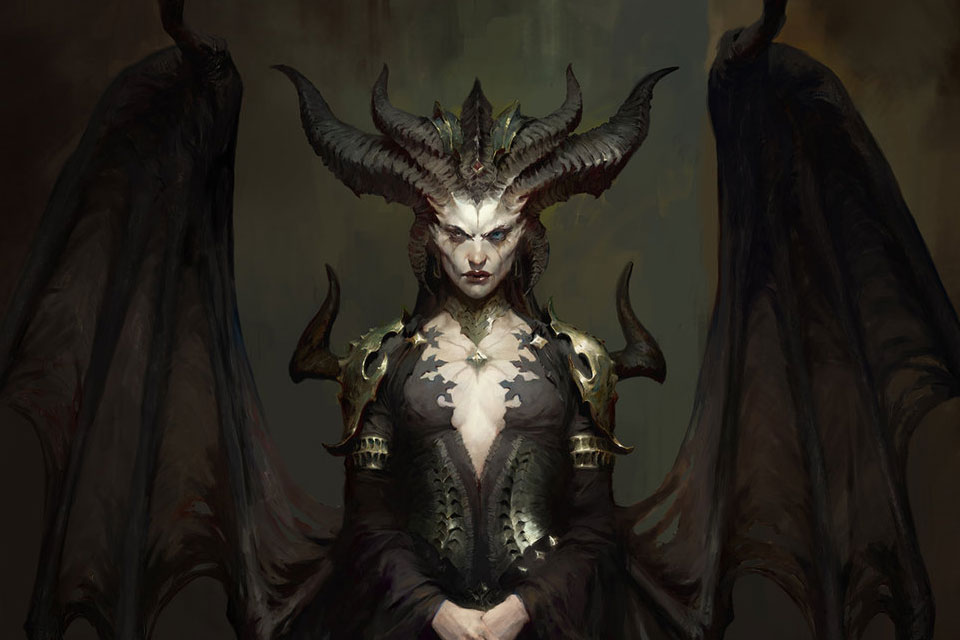 A few hours from this year’s edition of The Game Awards event, various information about Diablo 4 seems to have leaked on the internet.

The leaks show aspects such as the battle pass from Diablo 4, in addition to the contents of the Ultimate, Deluxe editions and pre-order bonuses. The information is from Insider Gaming.

Despite the leak, more specific details are still scarce. However, it is known so far that the game will have two battle pass modes, one of which is free and the other is Premium. The paid version of the pass will be included in the Digital Deluxe Edition, while the Ultimate Edition will not only come with the pass, but also a perk that automatically unlocks 20 categories.

Another leaked piece of information was the existence of more open betas and early access periodswhich will possibly be confirmed tonight (08) at night, during the TGA.

Below, you can see what should come in each edition of Diablo 4:

Diablo 4 is scheduled for release on June 5, 2023 with versions for PC, Xbox Series X|S, Xbox One, PlayStation 4, PlayStation 5.

The exact release date of the 4X strategy SpellForce: Conquest of Eo has become known