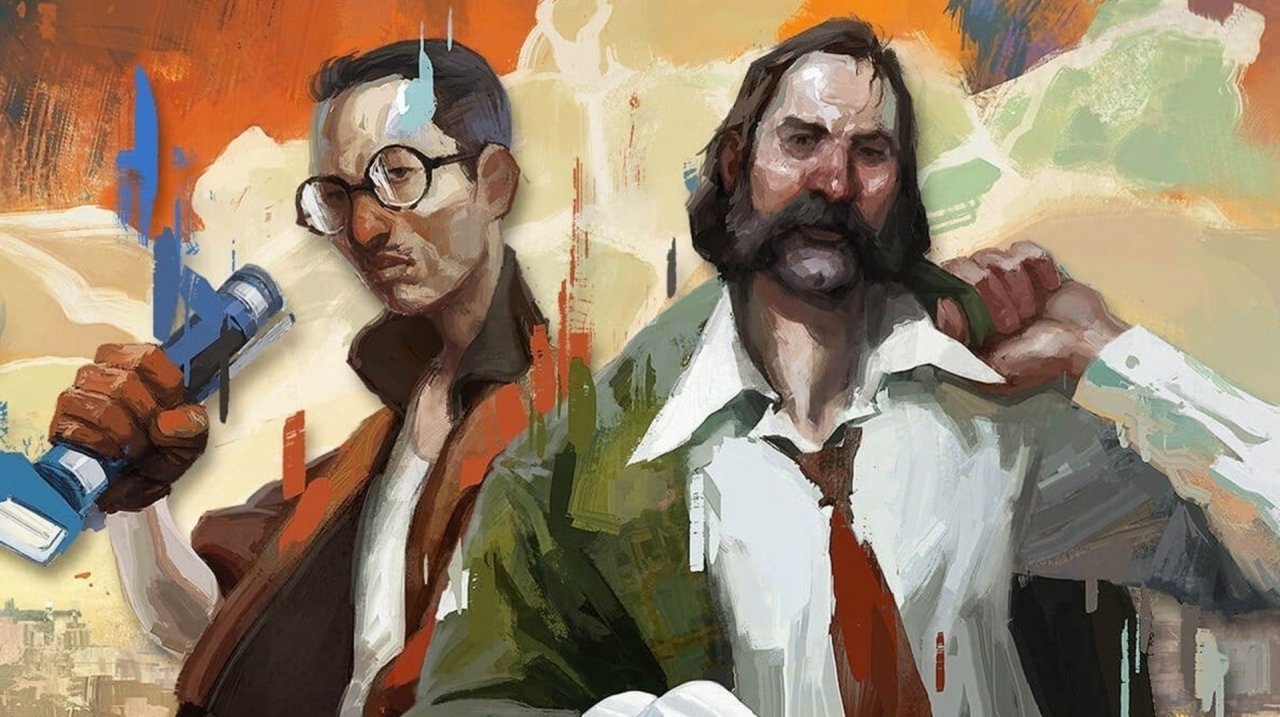 The chaos around Studio ZA/UMthe creators of Disco Elysium, is updated with a new chapter. After the abandonment of the co-founders, and the reciprocal exchange of accusations, the new property returned the indicted money, forcing the exiles to drop the charges.

Studio ZA/UM has been in chaos for several months now. In fact, the Disco Elysium studio went from being one of the most interesting projects in the industry to being a toxic workplace, with strong power struggles, in the space of a few hours.

It all started when Robert Kurvitz, lead designer of Disco Elysium, Aleksander Rostov (art director) and head writer Helen Hindpere decided to leave the ZA/UM team and, at the same time, to launch accusations against the former company. According to them Tütreke OU, a company headed by Ilmar Kompus, bought the studio using the studio’s own money. According to GamesIndustry, Kompus bought four ZA/UM sketches for €1 and then resold them to the same studio for €4.8 million.

Kompus has always denied these accusations and accused the three rebels of creating a toxic climate in the studio. To demonstrate, moreover, that he has nothing to hide, he returned i 4.8 million euros under consideration, forcing Kurvitz, Rostov and Hindpere to drop the charges.

Diablo 4: date, pre-order, collector's box - all information about the release in 2023

"World of Ships" is heading for the New Year with gifts

Funny Dysterra survival trailer in honor of the imminent release