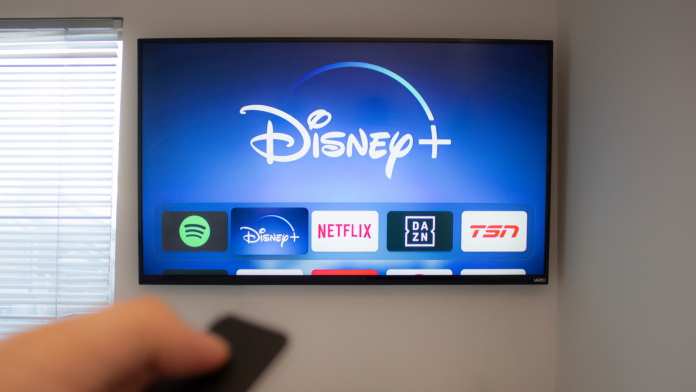 Disney Plus will receive a subscription form in the United States: Basic. With this subscription you get a discount on the rates in exchange for advertising.

Advertising subscription with Disney Plus

In exchange for the discount on the subscription, subscribers receive four minutes of advertising every hour. According to Disney, the advertising must meet strict rules. Advertising of alcohol, politics or even competing streaming services is not allowed. The company works with about 100 advertisers for the advertisements. Disney Plus therefore prefers a different approach than Netflix, which has its advertisements managed by Microsoft’s advertising service.

According to Disney, customers with the Basic plan get access to the main features of Plus. This includes exclusive Disney+ originals, up to four simultaneous streaming instances, with a maximum resolution of 4K. Dolby Vision, HDR10 and Expanded Aspect Ratio with IMAX Enhanced will also continue to be supported.

The streaming service does not rap about features such as downloading and offline streaming of content. It is not known whether that function is present or absent. Netflix has already removed the option in its Basic with Ads subscription.

Not yet in Belgium for the time being?

The new subscription form was launched today only in the US. It is not known when or if the service will have a wider roll-out in the future. Should the Basic subscription be introduced in Belgium, this may also mean that the Standard rates will be increased. In the US, Disney immediately increased non-advertising subscriptions by three dollars.

Don’t feel like ads? Then it is certainly advisable to get on Disney Plus in time and grab the standard rate of the moment. A monthly subscription therefore costs 8.99 euros; with an annual subscription you get a 15 percent discount on the price, which amounts to 89.99 euros per year.

Panda Mini: as adorable as the animal, this ultra-affordable electric car could arrive in Europe

Twitch: Amouranth reveals how much her top donors give her each year

Feature that will prevent you from rereading messages from WhatsApp