Calling it one of the most awaited games in 2023 is not an exaggeration. It’s no wonder that there is such a strong thirst to continue to find out what Square Enix is ​​actually preparing with Final Fantasy XVI, apart from the myriad of charming screenshots and trailers that he has released over the past year. So with The Game Awards 2022 which just took place, the brain – Naoki Yoshida finally took advantage of this momentum to send the final trailer along with the long-awaited information, the official release date.

The latest trailer called “Revenge” of course shows many new things, all of which focus on the figure of the main character – Clive Rosfield who has sworn to protect his younger brother and also a Dominant – Joshua. But a tragedy occurred and Clive is now absorbed in a vortex of revenge to find and destroy the Dark Eikon Ifrit. Which is interesting? For the first time, this trailer also shows two aspects that are always kept secret. First, a fighting party that a dog named Torgal is a member of. Second? Exploration process that reveals a fairly large world. 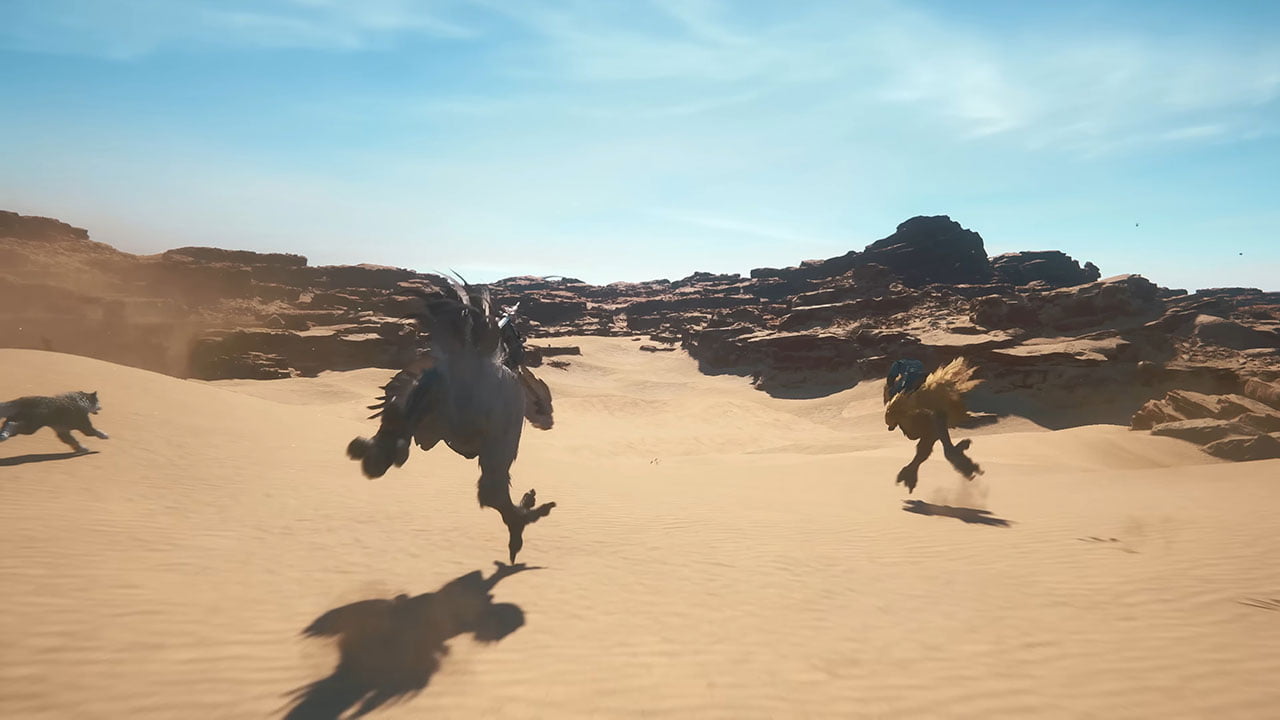 Final Fantasy XVI finally showed off the action of exploring and fighting with the party.

Final Fantasy XVI itself is planned to be released on June 22, 2023 for the Playstation 5. How about you? Ready to try this one game?

WoW: Vault of Incarnations – 2nd LFR wing open, you need to know that

Ikonei Island: An Earthlock Adventure has received a major update 0.2 in early access