The next main part of the successful JRPG series Final Fantasy has a concrete release date! As announced at the Game Awards, you’ll have to be patient until then. 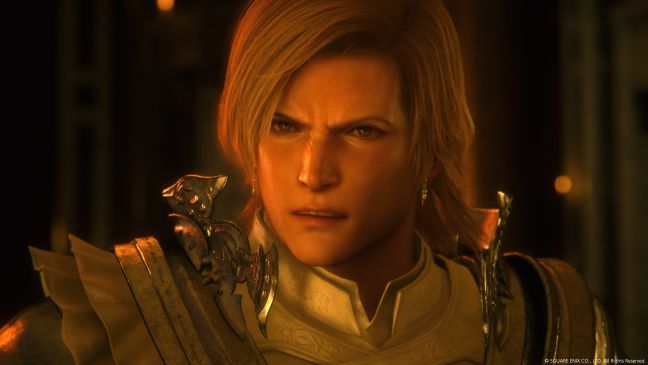 Anyone who is longing to finally hold Final Fantasy XVI in their hands must be strong for a while, because the new main part of the long-standing success series will be a few months away. After all, a release date was announced at the Game Awards, garnished with a fresh trailer.

According to Square Enix, Final Fantasy XVI will be available on PlayStation 5 on June 22, 2023. In this context, producer Naoki Yoshida also presented the new trailer called “Revenge”, which you can watch below. This one is packed with action, intrigue and of course huge monster summons.

Previously it was already clear that Final Fantasy XVI in the console area will be reserved exclusively for the PS5 for six months. It is not yet officially known if and when an Xbox version will follow, and it is also unclear what that means for the PC version. We will keep you informed about this.

The new part is based on a medieval setting in Valisthea, where different nations compete and spin political intrigues. Unlike Final Fantasy XV, the game doesn’t have a fully open game world with AI-controlled companions. Instead, you get presented with a linear story about the two brothers Clive and Joshua Rosfield. The former is a young warrior known as “First Shield of Rosaria” and younger brother Joshua is known as “Dominant of the Phoenix”.

Six Days in Fallujah: Controversial Shooter has been postponed indefinitely

Gears 6: leaked logo? Difficult. But there are rumors of a Gears of War Ultimate Collection!