“Let’s save the best for last,” die-hard RPG fans must have thought. At the end of the Game Awards, an epic trailer for the upcoming “Final Fantasy” offshoot was presented. The exact date is also known. 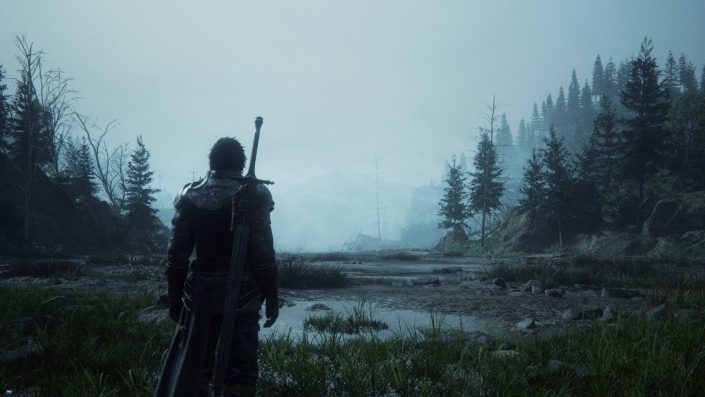 The last presentation of the Game Awards 2022 belonged to “Final Fantasy XVI”. Producer Naoki Yoshida was there in person to show the audience the “Revenge” trailer. The name already suggests that things are going well here. We see epic action scenes with cool effects, impressive areas and imposing monsters.

Enthusiastic fans are piling up in the comments. One of them thinks the trailer is “incredible”, another “breathtaking”. Another user considers the game to be an upcoming GOTY candidate. The combat system in particular has impressed many viewers and the optics have also been praised by many.

Incidentally, instead of an open game world, you walk through linear environments. Director Hiroshi Takai justified that through the importance of the plot and the characters. A great story is more important to the development team than a lively open world, which would have required a great deal of effort.

At the end of the trailer we got the exact release date: Am 22. June 2023 the Japanese role-playing game comes out for the PlayStation 5. That wasn’t a surprise, however, as industry insider The Snitch announced the date earlier leaked hat.

The time exclusivity is six months. Once this period is over, the action RPG may also be released for other platforms.

Tales of Symphonia – To celebrate the upcoming release, Bandai Namco is showing the 1st episode of the anime for free – Cerealkillerz