At the end of this year’s Game Awards, a new trailer for “Final Fantasy XVI” was shown. You shouldn’t miss this one. 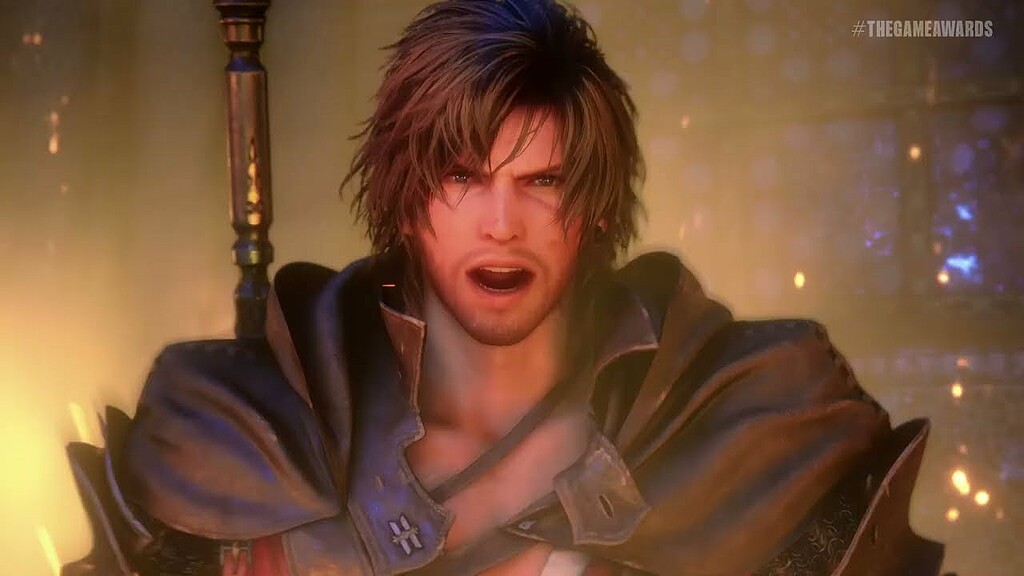 We also learn that “Final Fantasy XVI” will be released on June 22, 2023 for PS5. The RPG will be exclusive to the Sony console for a year.

“Final Fantasy XVI” was released in September 2020 for PS5 and, according to producer Naoki Yoshida, will tell a story about the harsh reality of life and painful setbacks.

Elden Ring became the game of 2022, and God of War Ragnarök received the most awards - the results of The Game Awards

Karsten’s greeting from parental leave: 5th place in his top 10 best games ever