Over all these years we have relied essentially on GPS to navigate. However, those times seem to be coming to an end. This is because a new hybrid optical wireless network can track cars with a margin of error of just 10 cm. That is, it has much more precision than current systems. This possible end of GPS systems comes at a time when future roads could be dominated by autonomous cars. As such, satellite navigation systems would not be enough.

American GPS and the European Galileo navigation network rely on satellite systems, which often have their signals blocked or reflected through a process known as multipath. The new system will be linked to a highly accurate atomic clock, which can transmit perfectly timed position data and expand with the help of existing mobile network tools.

So they created a real-time pinpoint positioning system known as “SuperGPS” that offers connectivity similar to today’s mobile and Wi-Fi networks.

One of the key goals is that self-driving automobiles, law enforcement and navigation applications will no longer have to rely on unreliable satellite radio signals. Current global positioning systems often struggle with the innate problem of satellite reception, especially in metropolitan environments. In a busy city center with many tall buildings, two effects can come into play: buildings can block the signal and in tunnels, there is no coverage at all. An incoming signal can also be distorted when signals come from building facades.

But after all, what happens to the GPS systems that we currently use?

According to those responsible for the new system, current satellite navigation mechanisms (GNSS) can have error margins of hundreds of meters. This “could be catastrophic if we are in an autonomous car”.

GPS signals from radio and satellite sources are often reflected and can confuse navigation equipment, especially in the vicinity of large structures. 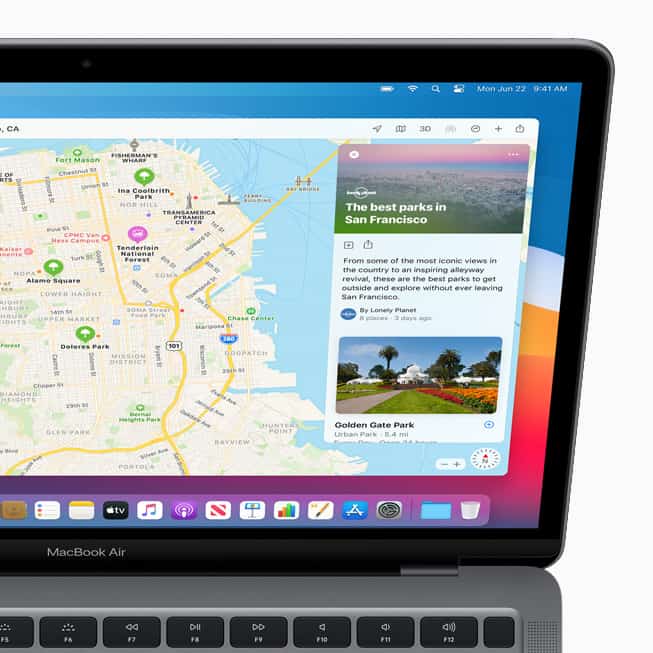 In metropolitan areas, GPS can become unreliable and this can be a real danger for everyone.

Is the new system really efficient?

According to the research team, the new system uses radio waves with a significantly higher bandwidth. This is to allow for the best positioning accuracy. The study’s conclusions, published in the journal Nature, demonstrate that the navigation system has a margin of error of less than 10 centimetres.

Portal with RTX Review - No optimization included in the deal

Along with the legends. Neymar repeats the achievement of Maradona and Ronaldo at the World Cup

This Samsung SSD is a cheat code to store your games for cheap!