The indie hit “Hades” convinced both the press and the fans and won numerous awards. Supergiant Games wants to build on this success and therefore announced a sequel at the Game Awards. 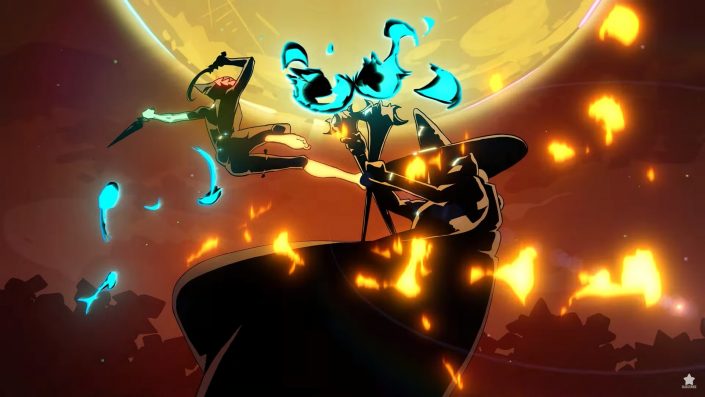 The critically acclaimed roguelike adventure Hades is getting a sequel! We saw the first trailer for it at the recent Game Awards, which you can check out below.

In addition to cutscenes, Supergiant Games also presents the first gameplay scenes. The American indie studio has at least managed to capture the magic of Greek mythology again.

As a princess in the underworld

The official description reads: “As an immortal princess of the underworld, you will explore a larger, deeper mythical world and defeat the powers of the titan of time with the full power of Olympus at your back in a gripping story that changes through your every setback and success further developed.”

“Hades” was a real surprise hit in 2020. First it was released for Nintendo Switch and PC, before implementations for the PlayStation and Xbox consoles in 2021. The press was unanimous about all versions and awarded a total of 93 points. The situation was similar for the players with nine out of ten points.

Because of the outstanding game design, the indie game has won numerous awards. Overall, “Hades” has over 50 GOTY awards. In addition, “Hades” was the first video game ever to win the Hugo Award (Sci-Fi and Fantasy Literature) the Best Video Game category, which was newly introduced.

By the way, this is the first time that Supergiant Games is developing a sequel. We are curious to see whether the developers can keep the high bar set or even exceed it.

Apple improves data protection in iMessage and iCloud, and Apple ID can now be "locked" with a physical key

A new tournament has started in Ukrainian volleyball – the League Cup