A direct successor to the action RPG Hades has been announced, which sends players into battle against sinister titans.

Supergiant Games is developing a sequel to Hades. The developer announced the game with a trailer at the Game Awards. This is Supergiant’s fifth game and the first ever sequel.

Beyond the underworld, players in Hades II will battle sinister titans using dark magic while confronting Greek mythology in an all-new, action-packed and infinitely replayable experience. This holds deep connections to the beginnings of witchcraft. 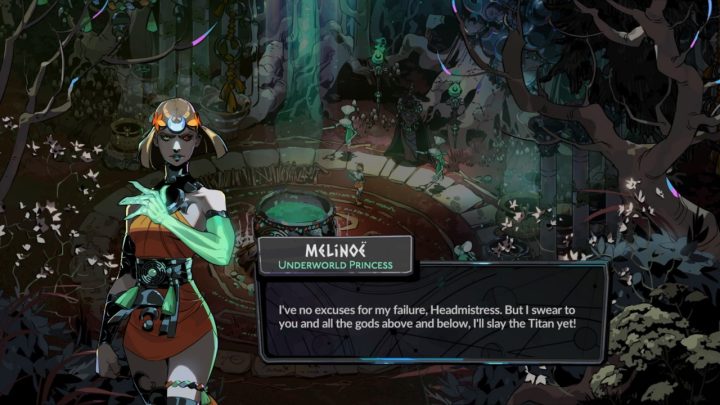 Hades II is in full production. The developer did not initially name the available platforms. The first part was released for Xbox consoles in August 2021. There will also be early access again.

Hades II is a direct sequel set some time after the events of the original game. No prior knowledge of the original Hades game is required, although there are many connections!

As Melinoë, the immortal princess of the underworld, you will explore a larger, deeper mythical world and defeat the powers of the titans with the full might of Olympus at your back. You will experience a gripping story that develops with every setback and every success. New locations, challenges, upgrade systems, and surprises await as you delve into the ever-changing underworld.

Like her brother Zagreus from the original game, Melinoë is not a character invented by us, but is based on an ancient underworld deity said to be related to Hades. What little there is in ancient mythology about her was more than enough to explore her story and connection to her family, expanding our vision of the underworld!

In the Hades II announcement trailer, players will meet the Princess of the Underworld: 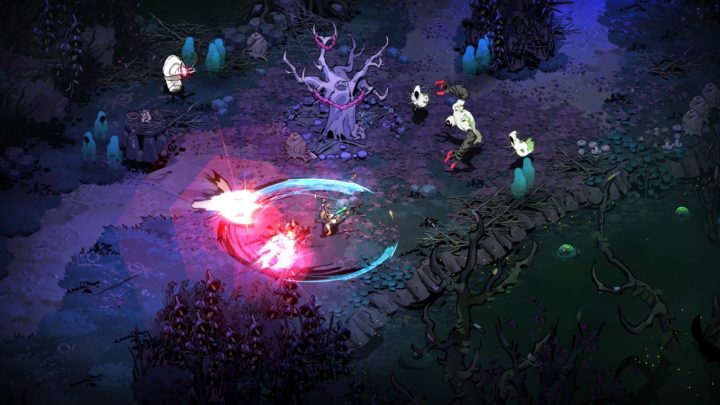 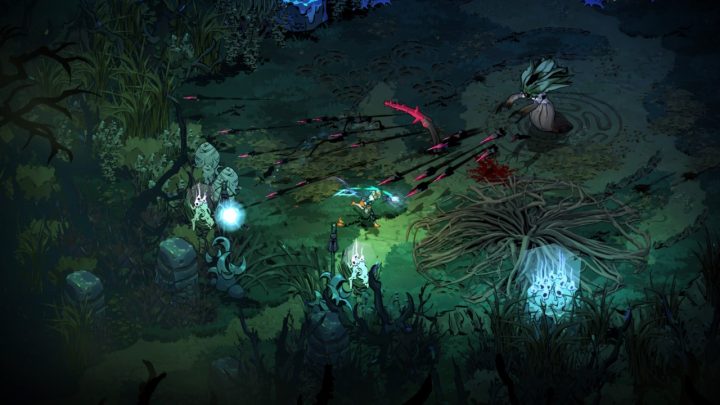 When does Final Fantasy 16 come out for PlayStation 5?

Elden Ring beats God of War Ragnarok in the GOTY race. Santa Monica and FromSoftware compliment each other

Intel may have funding problems