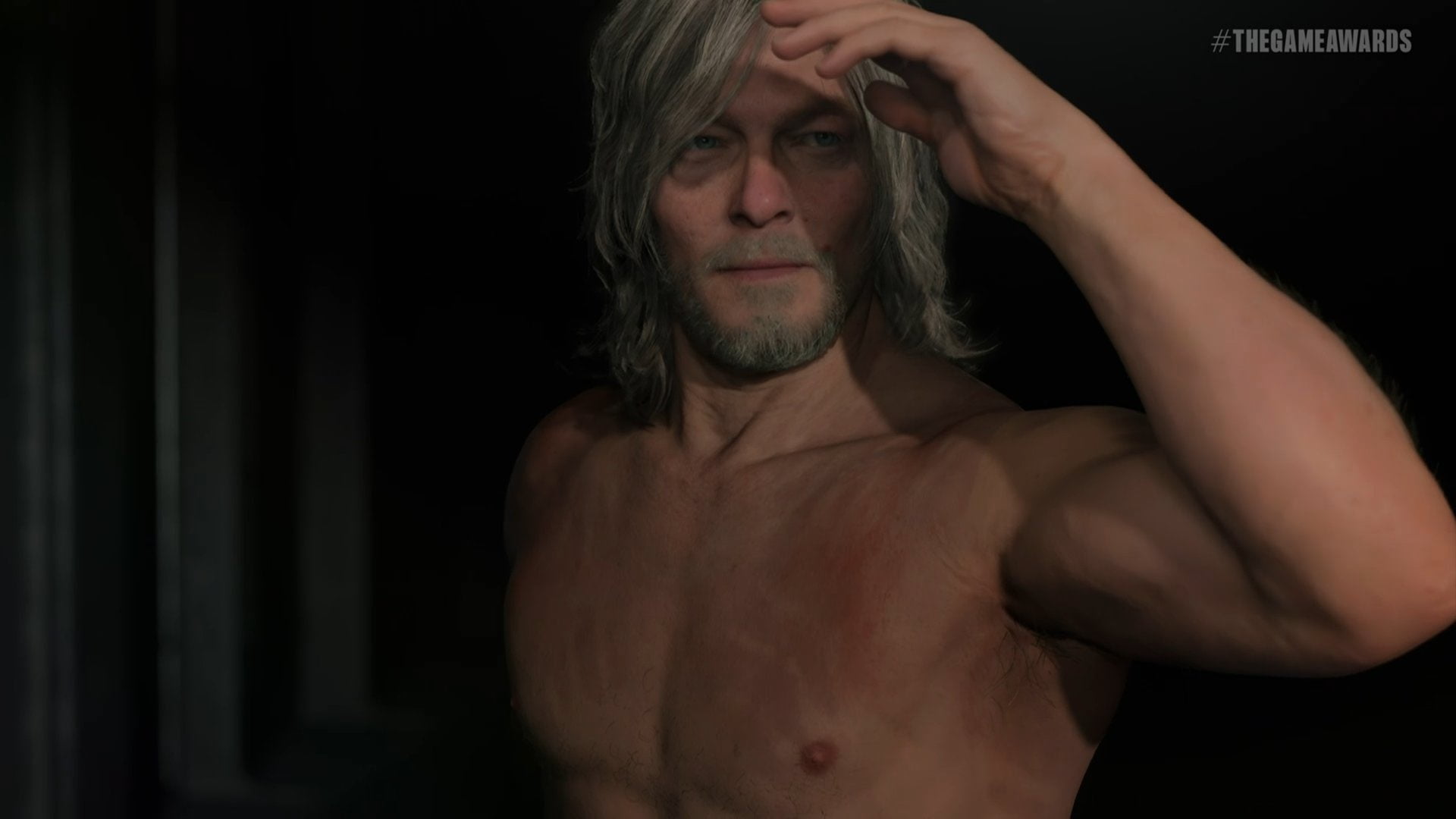 The Game Awards show hosted the announcement that many players have been waiting for. Famous game designer Hideo Kojima has officially presented his new project in the first trailer. The game is a sequel to Death Stranding – it’s Death Stranding 2.

The announcement of Hideo Kojima’s new game was accompanied by an impressive trailer, which you can watch below. It is stated that the release of the game will take place on the Playstation 5, the project has not yet been presented for other platforms.

Recall that the first part of Death Stranding is available in the subscription Game Pass for PC. The game was not released on Xbox. Hideo Kojima is currently working with the Xbox team on another game that has yet to be fully released.

Super Mario Bros Movie at The Game Awards: the new trailer is everything for Captain Toad

Star Wars Jedi Survivor: a release date and a video that commands respect!