“I am not satisfied”. Rebrov has claims to Yarmolenko and Co after the defeat 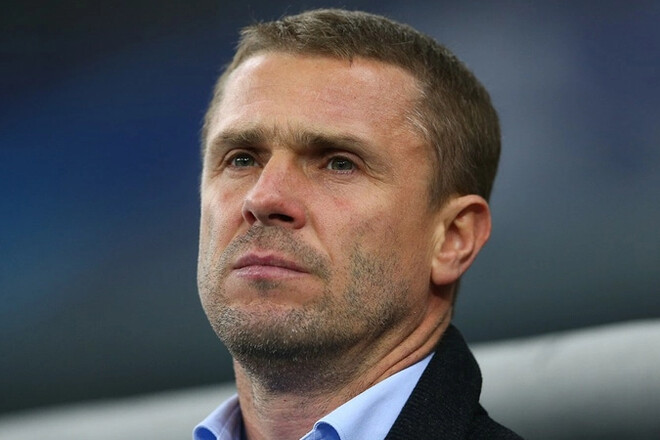 Al Ain head coach Sergei Rebrov commented on the crushing victory of his wards in the match of 1/16 finals of the President’s Cup against Al-Fujairah FC:

“We got a well-deserved win. In the second half we were able to create more chances than in the first. Our team put in a lot of effort in the game and at the end of the game we were able to score decisive goals.

The opposing team played with ten players behind the ball line. The coach is always unhappy if his team cannot achieve the goal for a long time.

Note that the match “Al-Ain” – “Al-Fujairah” ended with a score of 4:0 in favor of the team of Rebrov and Yaromolenko. By the way, Yarmolenko spent 68 minutes on the field, after which he was replaced. He did not score with effective actions, but it was he who earned a penalty, after which the first goal was scored.

The 4 dramas that weighed down Bitcoin and cryptos in 2022