The new project was unveiled at The Game Awards 2022 as a world premiere by Geoff Keighley. 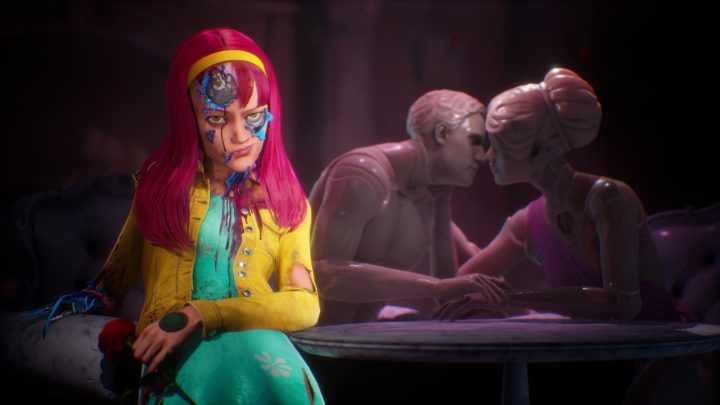 A disintegrating spaceship. A desperate escape plan. You are the mysterious and deranged Judas. Your only hope of survival is to forge or break alliances with your worst enemies. Will you work together to fix what you broke – or will you leave it to the fire?

Ken Levine, President & Creative Director: “We founded Ghost Story Games to build on the legacy of System Shock 2, BioShock and BioShock Infinite. With Judas, we created an entirely new world and cast of characters while exploring different approaches to narrative single-player first-person shooters.”

Ghost Story Games was founded by Ken Levine (Creative Director of System Shock 2, BioShock, BioShock Infinite) and former developers of Irrational Games. The studio is dedicated to creating narrative experiences rooted in an immersive world and engaging gameplay. Her passion and pedigree have resulted in genre-defining experiences spanning more than 25 years. 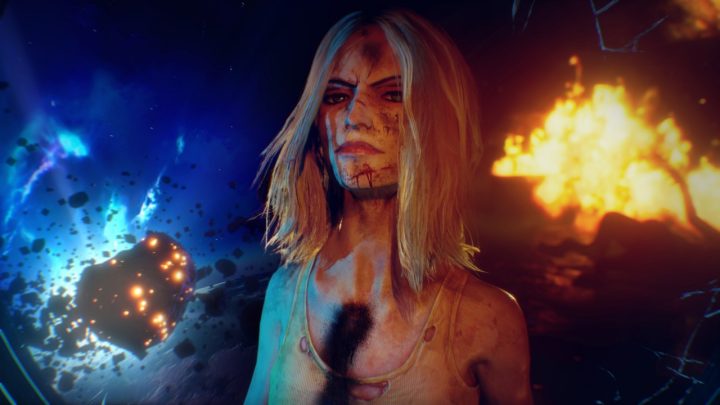 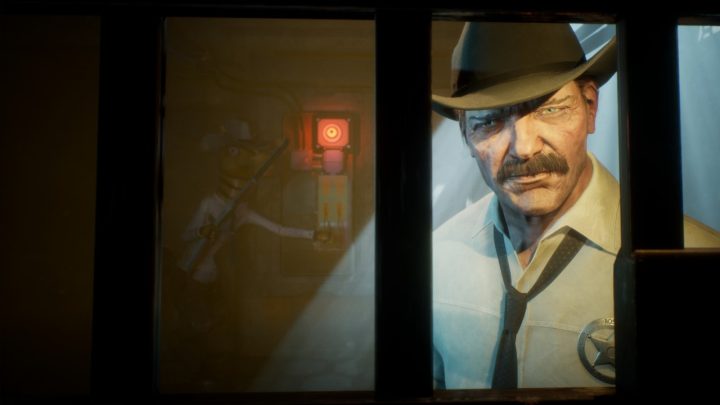 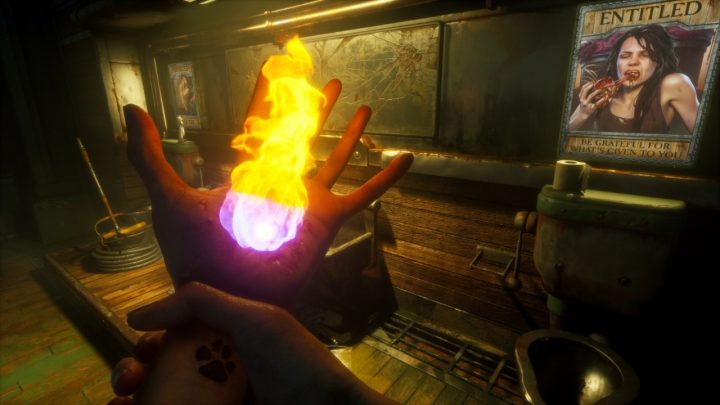 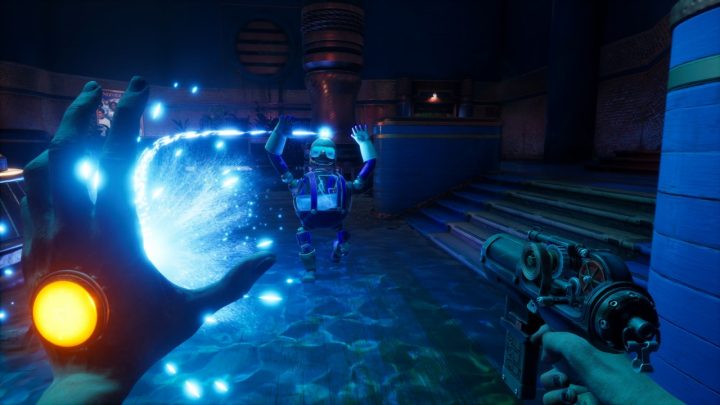 Both leaders of the men's Superleague won another victory

Bad news: the creators of Fable and Forza Horizon 5 are jumping ship! A new studio on the program