KRAVCHENKO: “It’s too early to put Sasha Merkushin on the relay, but there is no one else” 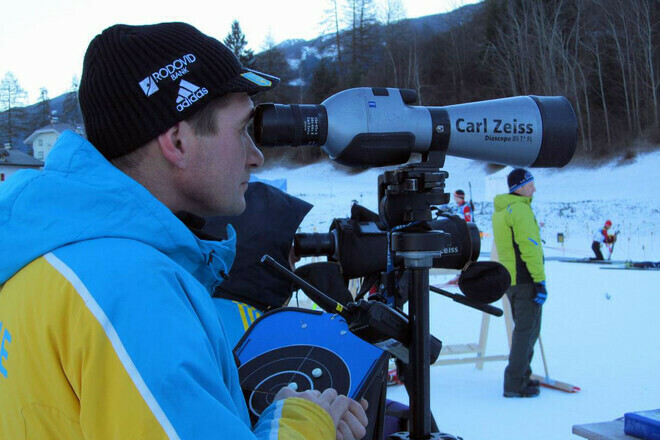 Oleksandr Kravchenko, head coach of the Ukrainian women’s biathlon team, commented on the performance of the Merkushin sisters in the sprint at the World Cup stage in Hochfilzen, Austria.

“Nastya [Меркушина] well done today: after such an illness, to go to the start of the World Cup for the first time this season and win a pretty – as I think at the moment – a good place.

The first test points for the team and for myself. Therefore, I believe that for the state in which they [Меркушины] were, it was very good.

Sasha [Меркушина] well done today too. First time in the World Cup. It is clear that he is still young: he still needs to train, run. But it’s a good experience for her. I think she showed a very good level.

According to the results of the shooting – the third time. It’s absolutely great. Slump after a miss on the rack? Do not forget that they have recently been ill: it is not so easy to recover immediately. Or just physically lacking more strength? I think yes. Well, experience.

It’s too early to put Sasha on the relay, but we have no one else. You still need to think about who to put where, step by step,” Kravchenko said.

There is a bit of Sekiro in Armored Core 6: revealed the director of the new action with the mecha