According to recent reports, content support for “Marvel’s Avengers” could be discontinued in the coming year. Insider Miller Ross would like to know this and based his statements on internal sources.

Even before the official release of “Marvel’s Avengers” in September 2020, it was promised that the multiplayer action title would be supported with new content over a period of several years.

After the takeover of the western development division of Square Enix by the publisher THQ Nordic in the middle of the year raised the question of whether and in what form “Marvel’s Avengers” will continue, an old acquaintance provided possible details about the future of the superhero spectacle. We are talking about insider Miller Ross, who has always turned out to be a reliable source in the past.

According to Ross, citing internal sources, content support for Marvel’s Avengers will end next year. Although the servers should remain online, new content should no longer be expected from 2024.

Does Waggoner take off his hat?

It is also reported that Crystal Dynamics and Brian Waggoner, most recently responsible as game design lead for “Marvel’s Avengers”, will part ways after the end of content support. Waggoner has been criticized in the past mainly because of the decision to offer Pay2Win content such as XP boosters, contrary to the promises made at the time. There were also older and politically questionable statements on topics such as gay marriage.

“Sources tell me that Waggoner’s time at Crystal Dynamics will end with Marvel’s Avengers and that the studio was preparing to drop the title in 2023 when the scandal broke,” the insider said. According to Ross’ sources, a spectacular final chapter is planned, with which the developers of “Marvel’s Avengers” say goodbye. However, the information provided by the insider has not yet been officially confirmed. 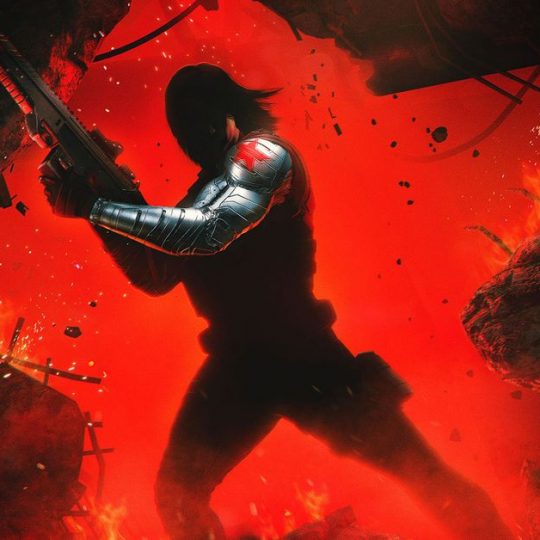 Hi-Fi Rush: Players are calling for the cat to become the new Xbox mascot

The Crew 2: Rumor: Successor to be announced soon

Avatar: The Way of Water is much more beautiful than Marvel – says James Cameron