Shanghai Recreate Games at The Game Awards 2022 presented an overview trailer for a multiplayer beat ’em up called Party Animals and announced that the game had been postponed to a later date. 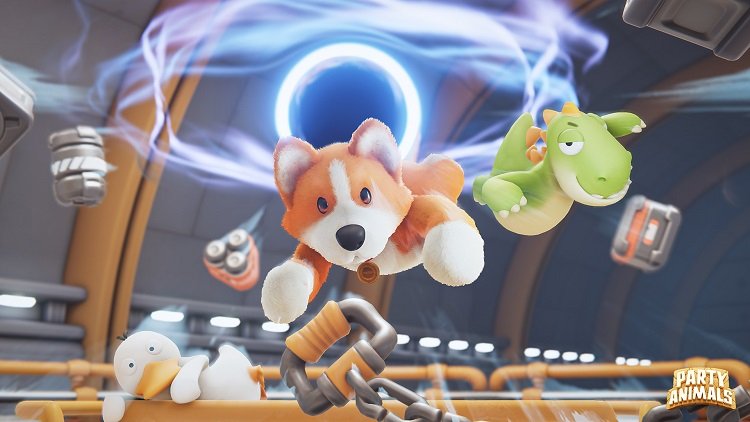 Recall that the developers of Party Animals will offer players to push against each other in battle puppies, kittens, bunnies and other fluffy (and not so) creatures in dynamic arenas with realistic physics.

The new trailer for Party Animals introduces the participants of the battles, their costumes (and why they appeared), a variety of locations (frosty wing of an airplane, a black hole, an explosive basketball game) and weapons, as well as a butt scratching function.

Party Animals itself is described by the off-screen narrator as “a cute and relaxing Animal Crossing experience” where players have to “brutally destroy” their friends in “grand fights of the most epic animal characters.”

As for the release date of Party Animals, the release announced for the current year smoothly moved to the beginning of 2023. The developers apologized for another delay and promised to name the exact date in the “near future”.

The audience greeted the video with positive reviews and excitement around the upcoming release, but the user Apostasy Plague opened his comrades’ eyes: “What are you all happy about? It’s a postponement announcement disguised as a trailer.”

Party Animals is being created for PC (Steam), Xbox consoles and the Xbox Game Pass service. Despite the long wait for the premiere, the game is still in the top 5 most desired among Steam users.

Grounded has surpassed 15 million players on Xbox and PC