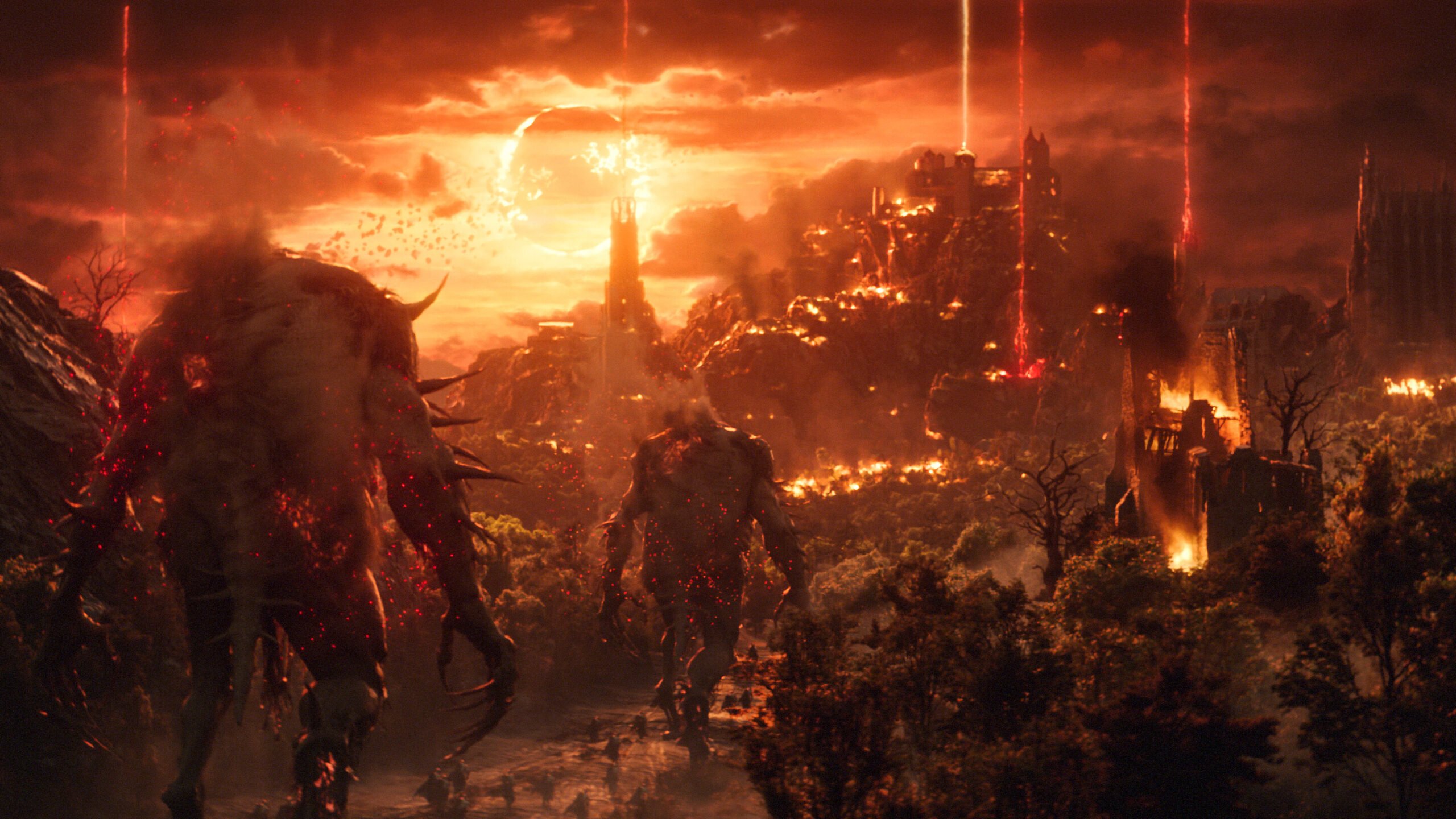 In August, it became known that the game The Lords of the Fallen, which was released in 2014 and received a very average reception from the players, will be restarted. At The Game Awards, the developers of the project presented the first gameplay of The Lords of the Fallen reboot in the trailer, which can be seen below.

Like the original The Lords of the Fallen, the project reboot is a role-playing game with complex combat. It is stated that the game will have two worlds – the living and the dead: “the realm of the living presents its cruel trials, in the nightmarish realm of the dead, innumerable horrors lurk.” Players will be able to use “hundreds of unique weapons” or magic to fight, and there will be 9 initial hero classes in the game. The Lords of the Fallen will offer not only a single player campaign, but also the possibility of co-op.

The Lords of the Fallen is due for release in 2023 on Xbox Series X | S, Playstation 5 and PC.

The Last of Us Part 1 Coming to PC March 3rd

LG at CES: From foldable OLED displays to screens and speakers for cars