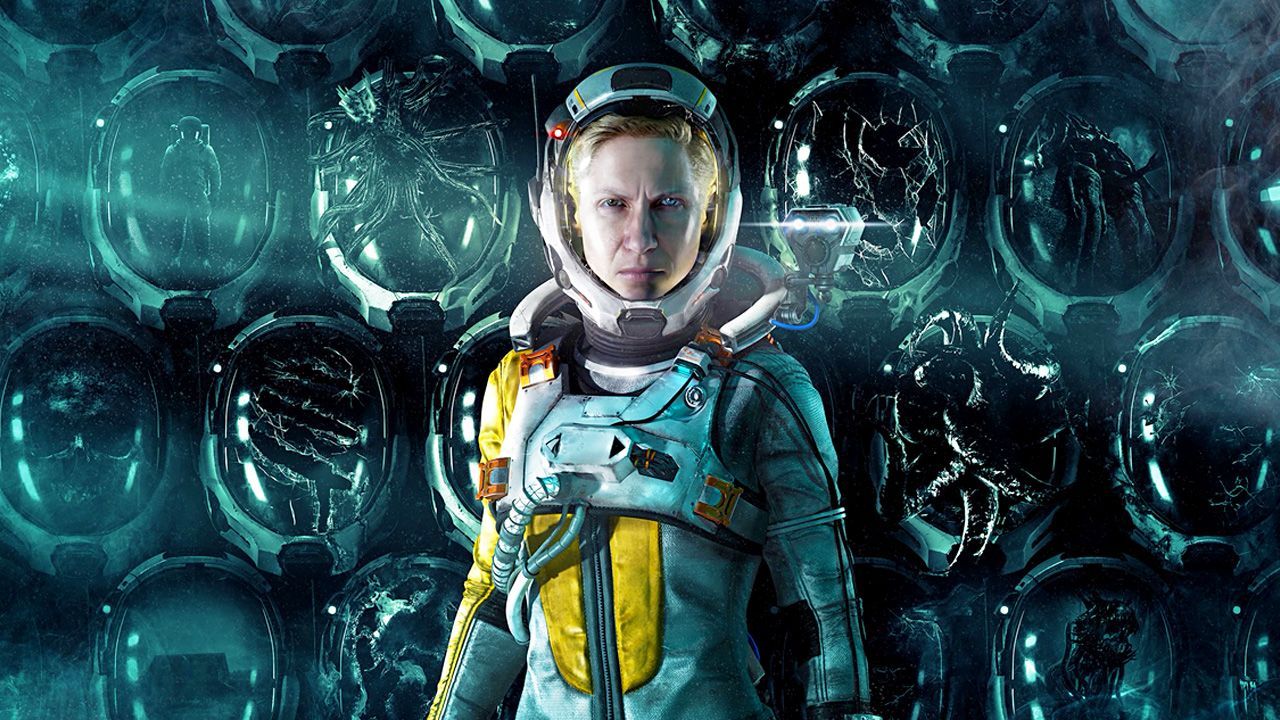 At The Game Awards event, the announcement of the PC version of the hardcore “bagel” Returnal took place. Steam already has a page for the game, where you can see its system requirements.

Returnal will be released on PC in early 2023. The exact release date has not yet been announced.

The Game Awards 2022: all the games announced, there is Death Stranding 2