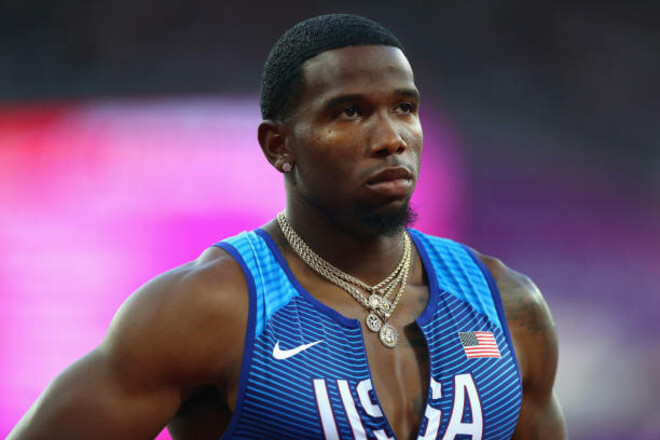 US runner Gil Roberts has been suspended for 16 months after testing positive for doping in May this year. The Athlete Test was conducted out of competition.

The banned substances Andarine and Ostarine were found in Roberts’ sample. An investigation by the United States Anti-Doping Agency (USADA) found that the drugs entered Gil’s body along with a nutritional supplement – there were no indications of the presence of prohibited substances on its label.

The disqualification of the American began on June 3, 2022.

Source: Dynamo is looking for options for Garmash

Retro console promo: the Neo Geo Mini is 41% off!