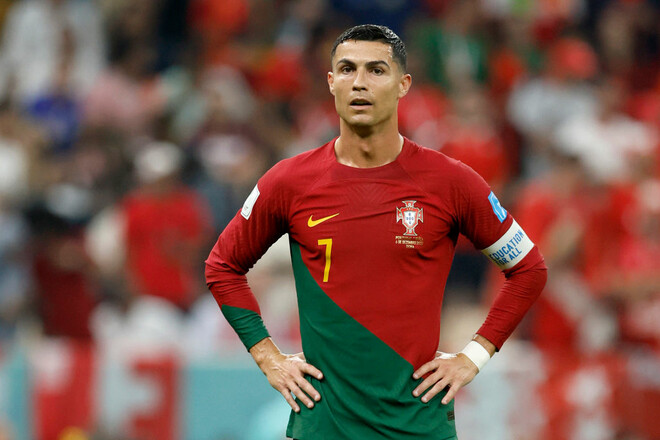 It became known where the forward of the Portuguese national team Cristiano Ronaldo will continue his career.

After the Portugal national team completes their performance at the 2022 World Cup, the striker will fly to Riyadh to sign a contract with Al Nasr.

The 37-year-old Portuguese reached an absolute agreement with the Saudi club. The contract will be for two and a half years. Ronaldo will receive part of his salary from games, and most from advertising.

Earlier in the media it was reported that Ronaldo wanted to leave the World Cup when he found out that he would remain on the bench for the match with Switzerland. Portugal will play the 1/4 final match against Morocco on December 10.